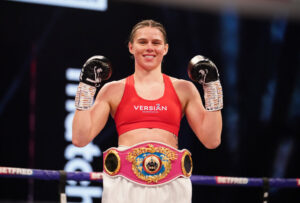 Savannah Marshall called out Claressa Shields for a huge showdown after she produced yet another dominant display by stopping... more 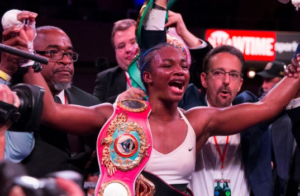 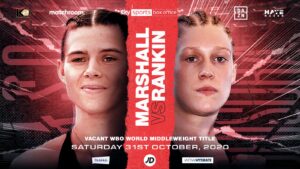 Claressa Shields Honored By ESPN And The Ring 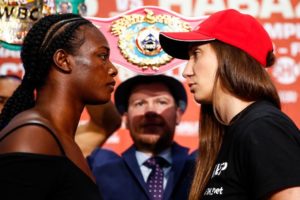 It’s been a long time coming, but — knock on wood — this Friday night on Showtime from Atlantic... more 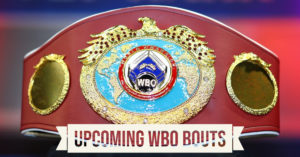 The long-awaited showdown between undisputed middleweight world champion Claressa Shields and former champion Ivana Habazin has been rescheduled for... more 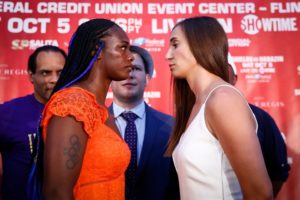 A minor injury in training has forced undisputed middleweight world champion Claressa Shields to suspend training and postpone her... more 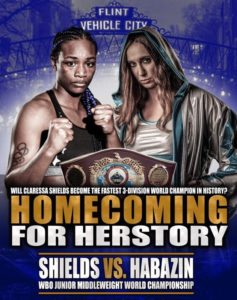 In an attempt to become the fastest fighter – male or female – to win three world titles in... more 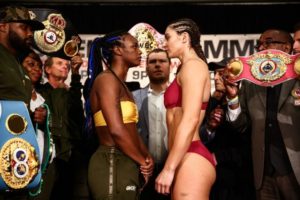 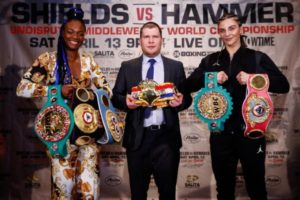 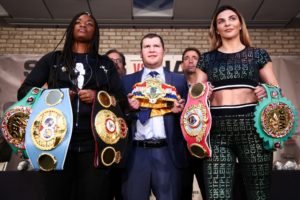 WATCH: WBO Undisputed Clash – Episode One Of All Access: Shields Vs. Hammer

Hammer-Shields: Face To Face in NYC 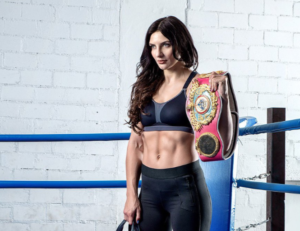 The much-anticipated fight for the undisputed female middleweight championship between Claressa Shields and Christina Hammer on November 17 in... more

Christina Hammer coming off her 12th world title defense, and becoming the first German fighter since Max Schmeling to... more 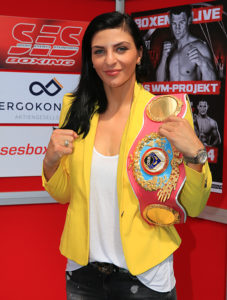