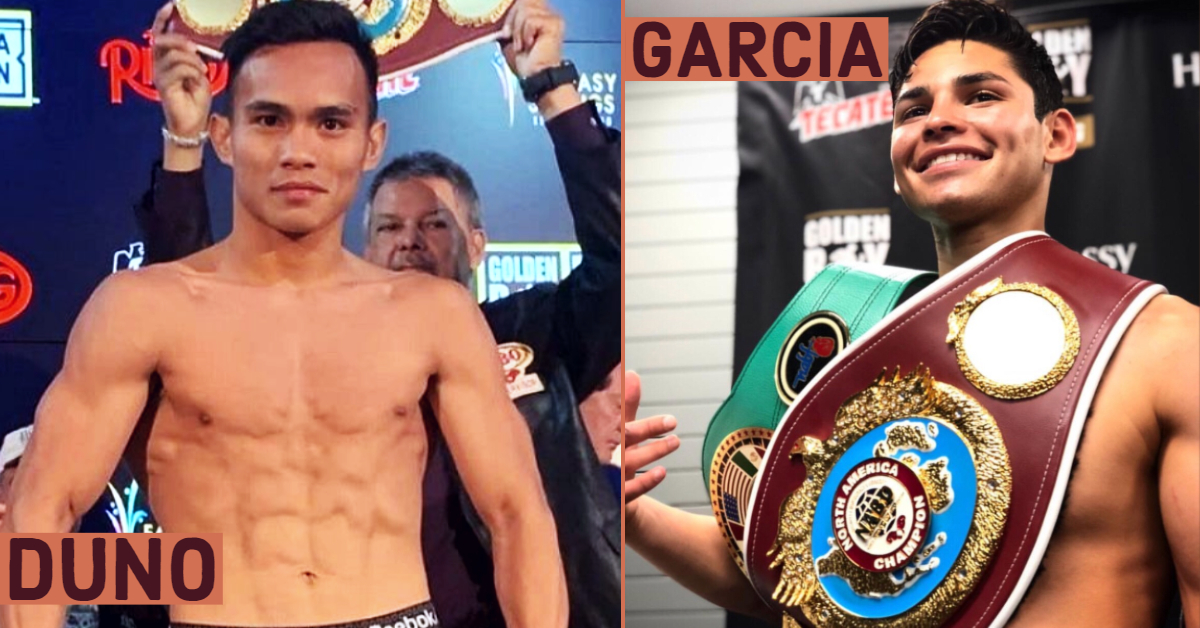 The WBO World Light Heavyweight Championship Clash Canelo vs. Kovalev undercard will be brimming with action as it features the returns of Ryan Garcia, Bakhram Murtazaliev, Seniesa Estrada, Marlen Esparza and many others. The event will take place Saturday, Nov. 2 at the MGM Grand Garden Arena in Las Vegas and will be streamed live exclusively as one of the most anticipated events this fight season on DAZN.

“We have put a lot of thought into this long-awaited night, and we’re eager to deliver one of the best undercards of the year,” said Oscar De La Hoya, Chairman and CEO of Golden Boy. “This event will feature some of our brightest talents taking on the toughest fights of their careers. With Ryan Garcia, we have a huge star in the making, but he’ll need to get past a tough, hard-hitting contender in Romero Duno to secure his path for a world title. We also have Seniesa Estrada and Marlen Esparza, who will look to final end their rivalry in a fight for the Interim WBA Flyweight Title. So, whether in person or live on DAZN, a new chapter in boxing’s history will unfold on November 2.”

As announced previously, rising superstar Ryan Garcia (18-0, 15 KOs) of Victorville, Calif. will look to defeated WBO NABO Lightweight Champion “Ruthless” Romero Duno (21-1, 16 KOs) of Cotabato City, Philippines in the 12-round co-main event to Canelo vs. Kovalev WBO World Title Duel. This will be a fight between two of the hardest-hitting lightweights in the Golden Boy stable.

“This is a big moment for me,” said Ryan Garcia. “These opportunities don’t come often. It’s my chance to show what I’m capable of on the biggest stage in boxing. I’m not going to let this opportunity slip. I’m fighting against Romero Duno, the opponent I wanted since the beginning, so I’m going show that I’ve reached another level on Nov. 2.”

“This is the opportunity I’ve been waiting for,” said Romero Duno. “I’m so excited to be part of a such a big night as the co-main event of Canelo vs. Kovalev. This fight has been building up for some time. I’ve had my eye on Ryan Garcia for a while now. I promise to do everything it takes to beat him on Nov. 2 and take home a big victory for the Philippines!”