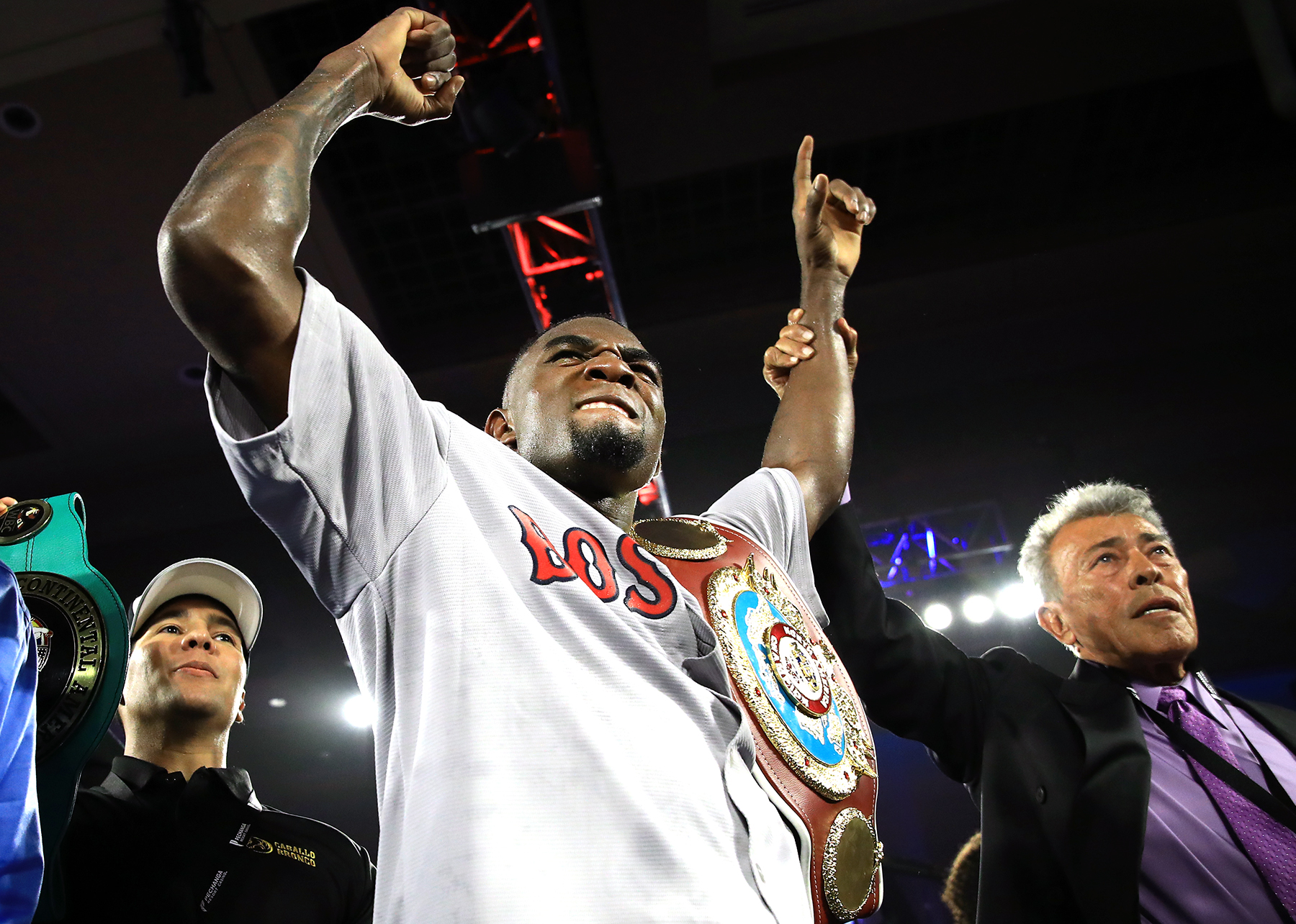 Carlos “Caballo Bronco” Adames pressed the action and landed the harder punches, ultimately coming away with a 10-round unanimous decision over Patrick Day to retain his WBO NABO title at Pechanga Resort Casino.

Adames closing out the bout by doing some MAJOR damage to Day 😤😤😤#AdamesDay #CommeyBeltran | @ESPN pic.twitter.com/l3o7NrV07H

Adames, who had knocked out three straight opponents coming into the fight, now has his sights set on a world title shot.

“Tonight was about getting work in. I listened to my coach, Robert Garcia,” Adames said. “This was my second fight with him, and it was about getting good rounds, and we did that. In the 10th round, he told me he was ready to go. If I had one more minute I think I would’ve finished him, but in the end, I think it was a very good performance on my behalf.”