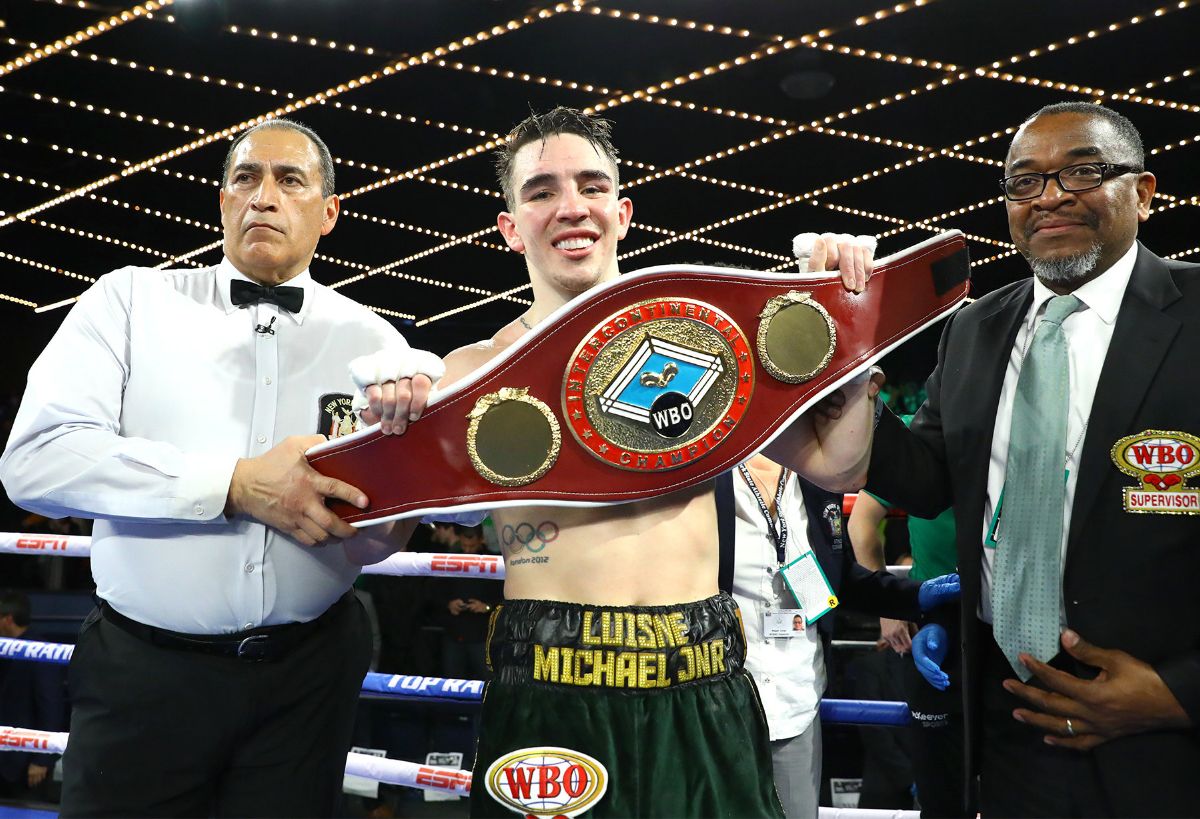 The Belfast native, who was flanked to the ring by WWE superstar Finn Balor, alternated between southpaw and orthodox and kept Hernandez (24-4-2, 10 KOs) guessing throughout the evening.

The two-time Olympian never was in danger, and once again, emerged victorious on his nation’s holiday.

This is what Conlan and his trainer, Adam Booth, had to say after the fight

Conlan: “I think I just used my skills as I said I would. I think I showed a lot of good defensive movements and things I’ve been working on. We were in no rush to try and take out this guy. He’s tough. He went the distance with {Nonito} Donaire and a few other top fighters. He had a tough head on him. There were a few times I probably could’ve stepped on it, but we wanted to practice things we’ve been working on. I felt I did that tonight.”

“Vladimir {Nikitin}, I know you’re here tonight. We need to do it again for the fans. I need to write a wrong that shouldn’t have been written.”

Booth: “These are developmental rounds that will help him become a world champion. I am very pleased with what I saw in there. He is working on exactly what we are practicing in the gym, and it’s working.”