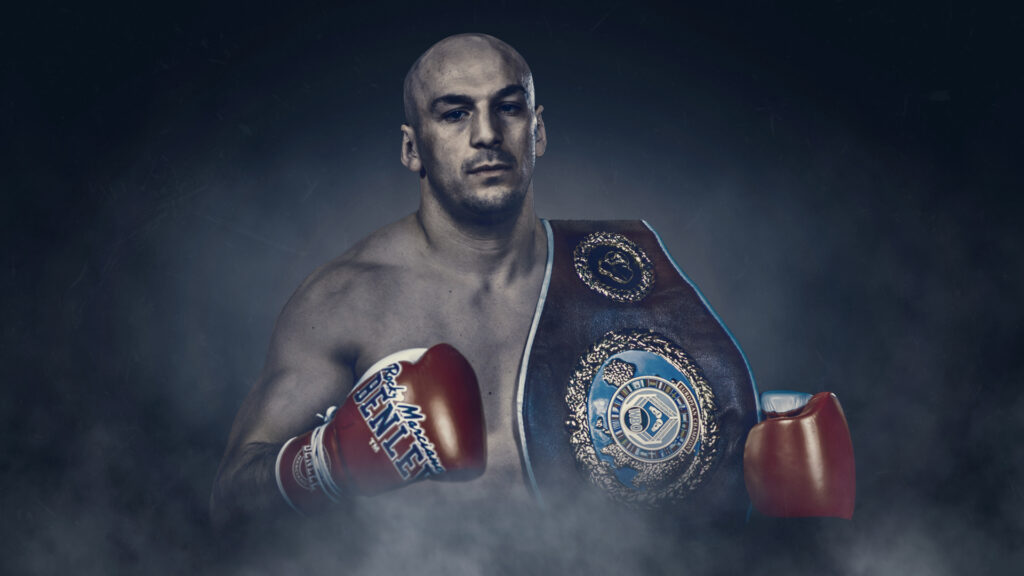 Unbeaten Puhalo (19-0, 18 KOs) is known for his incredible power, with 18 of his 19 wins coming by knockout, while he is also currently ranked #4 in the world by the WBO.

He is set to take on Dilan Prasovic in a WBO cruiserweight title eliminator in Belgrade on October 23, with a win in that fight setting him up for a showdown against the winner of the battle between Lawrence Okolie and Krzysztof Glowacki for the vacant WBO title.

Puhalo is highly-rated throughout the world of boxing, and the 32-year-old is pleased to be teaming up with MTK Global.

He said: “I am happy that I’ve become part of the large and prestigious MTK Global family and I look forward to our co-operation. This is a big milestone for me and I hope we will be a great team. I am very proud to be on the same team with Tyson Fury and other boxers and this will be a great motivation in my career.

“I have come a long way and I am satisfied with my career, but I am also convinced that I can be a world champion. I have a big fight coming up, and I have enriched my team with top trainers for fitness and physical preparation. They have helped me a lot to be even better and to push my limits and possibilities. I look forward to the fight and I want to prove myself once again.

“After this eliminator, the next fight is for the world title and I sincerely hope it will be Lawrence Okolie because he would suit me better in the fight itself. The fight between Glowacki and Okolie will be quite uncertain and difficult and I think they have an equal chance of winning.”

MTK Global Promoter Lee Eaton said: “We’re thrilled to welcome Edin Puhalo to the team. He’s one of the most exciting fighters in the cruiserweight division and every fight he’s involved in is a must-see affair for all boxing fans.

“Up next for him is a fight against Dilan Prasovic in a world title eliminator later this month, and with a victory there he can secure a WBO title shot against the winner of Okolie and Glowacki, so we’re all excited to see what he is capable of.”