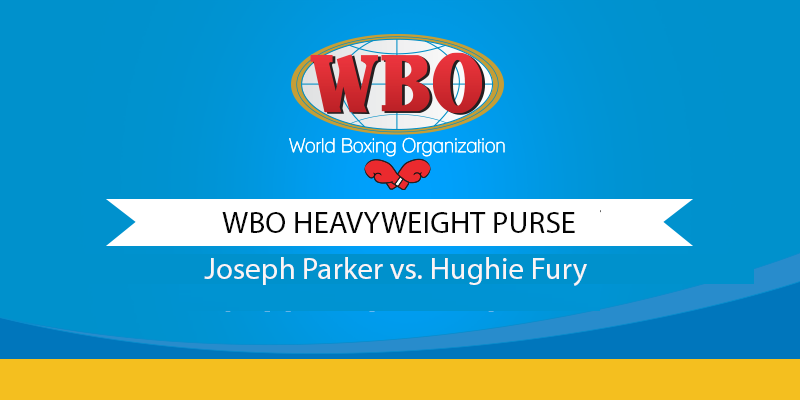 As per Section 11 through 14 of the WBO Regulations for World Championship Contest (www.wboboxing.com), please be advised that a purse bid will be held at 11:00 am AST on Wednesday, February 1, 2017 at the:

The minimum acceptable bid for the Heavyweight Title is $1,000,000.00 (One Million Dollars). The Purse division for Champion Parker will be 60% and for the Challenger 40%, as accorded during the 2016 WBO Convention in San Juan, Puerto Rico.

President Francisco Valcarcel will be presiding.