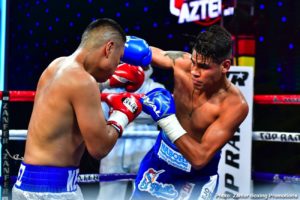 WBO President Valcarcel: Emanuel Navarrete Will Be #1 At 126 If He Moves Up 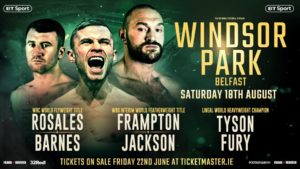 Carl Frampton accepts Luke Jackson poses a serious threat to his world title aspirations but has told the Australian... more 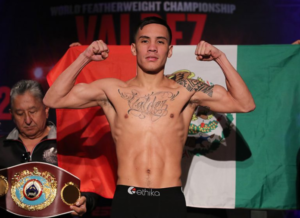 Oscar Valdez’s victory over Scott Quigg on March 10th on a rainy night at the StubHub Center came at... more 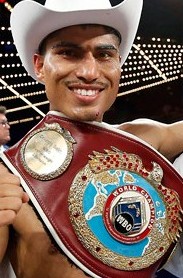 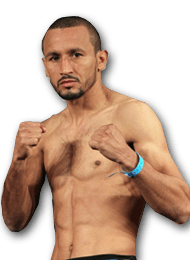 Although his record shows several loses, it is important to clarify that eight of those eleven loses came between... more 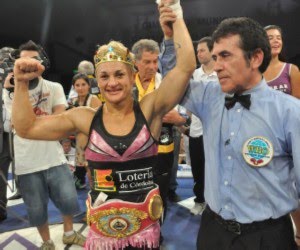 Piriyapinyo Too Much For Megrino Wins By 6th Round TKO

Thailand’s WBO Asia Pacific featherweight champion Chonlatarn Piriyapinyo lived up to his lofty WBC No.1 and WBO No.2 rankings... more

Sean Gibbons, manager of WBO featherweight champion Orlando Salido (38-11-2, 26KOs), has advised BoxingScene.com that his boxer is not... more 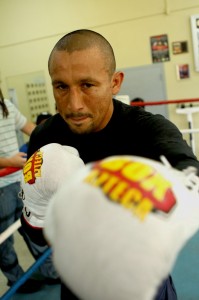 Zanfer Promotions president Fernando Beltran spoke about the triumph of his fighter, WBO featherweight champion Orlando Salido, after his... more 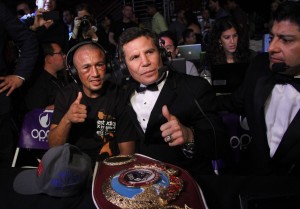 Orlando Salido and Juan Manuel Lopez treated fans not only to a great fight, but also added another chapter... more 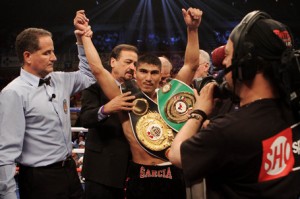 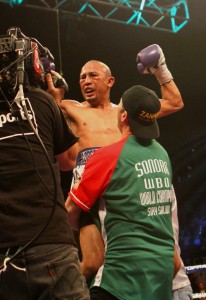 Photos: Orlando Salido knocks out Juan Manuel Lopez in the Tenth Round 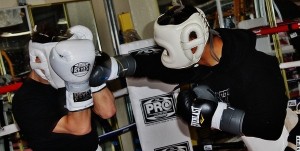 No. 1-rated contender MIKEY GARCIA will risk his undefeated record, his NABO and NABF featherweight titles and his rating... more

Wednesday’s presser in San Juan for the rematch between Orlando Salido and Juan Manuel Lopez revealed two things as... more 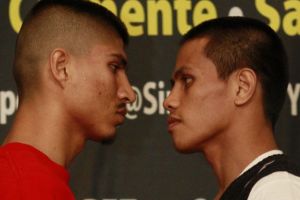 A recent swing through California saw me catch up and chronicle several fighters and boxing luminaries prepping for their... more 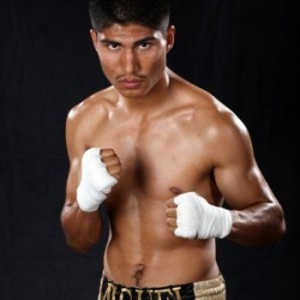 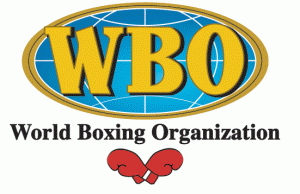 Officials for Lopez vs. Salido II

These are the following officials  for the WBO Featherweight Championship title bout between Orlando Salido vs. Juan Manuel Lopez:... more 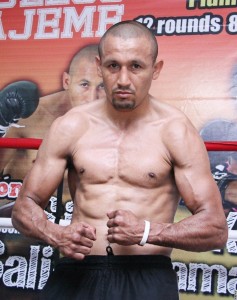 Ciudad Obregon, Son. – The featherweight champion of the World Boxing Organization (WBO), Orlando Salido, is preparing very hard for one of... more 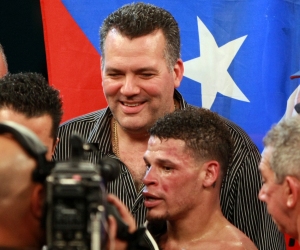 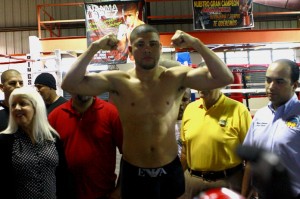 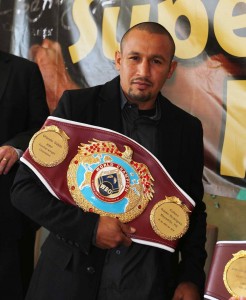 Orlando Salido Out To Prove JuanMa Win Was No Fluke

Usually when a rematch rolls around, it’s the losing fighter who has something to prove. Yet in the case... more