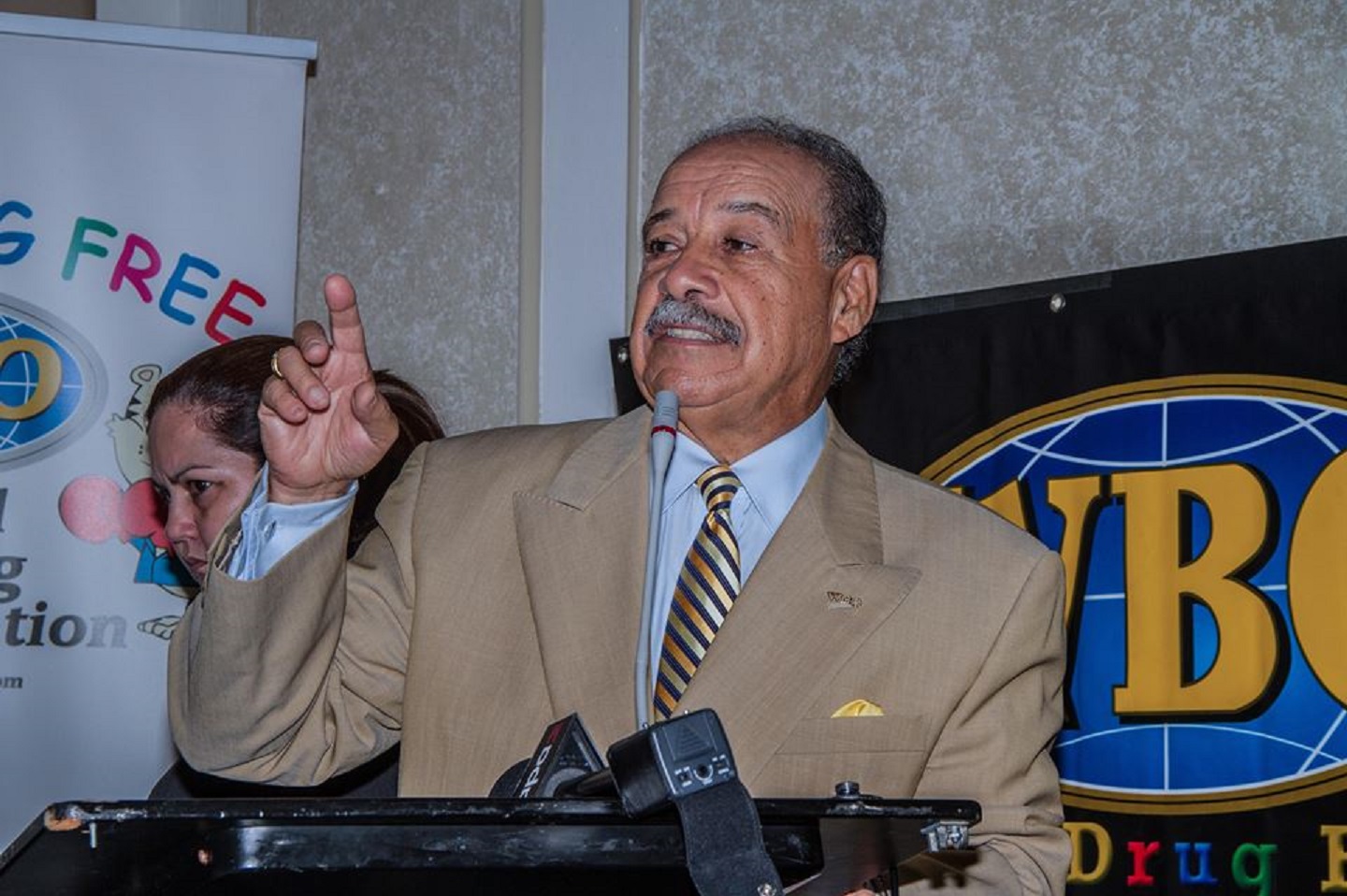 The World Boxing Organization (WBO), chaired by Francisco “Paco” Valcárcel will have title bouts this Saturday, May 26 in Canada and Finland.

From the Center Videotron in the city of Quebec, Canada, there will be an interesting duel of undefeated fighters highly ranked in the WBO.

“This is very good and even fight,” said Valcárcel, “Clayton represented Canada in the Olympics and much will be expected of him if he emerges victorious. Meanwhile, Danyo was our WBO European title holder and is looking for a great victory to be close to a world title opportunity. This Saturday the fans can enjoy a great fight”.

“Boxing quality can be found in all parts of the world. Enbom will face a well-known fighter in Finland that has defeated several fighters in the area, including an undefeated fighter. Both fighters are very motivated because they want to win this title to be close to a world title opportunity”, expressed Valcárcel.

Topics to be covered in this multidisciplinary and interactive format seminar include refereeing, judging, rules, professionalism and ethics.

Referee instruction will be presented by Celestino Ruiz and Geno Rodriguez.

Judging instruction will be presented by Glen Feldman, Mike Fitzgerald and Mike Pernick.

There is no charge for the seminar, but space is limited.To reserve a seat, please email your intent to attend and your contact information to Nancy Illg and Joel Campuzano of the Illinois State Athletic Commission: Nancy.illg@illinois.gov and Joel.campuzano@illinois.gov