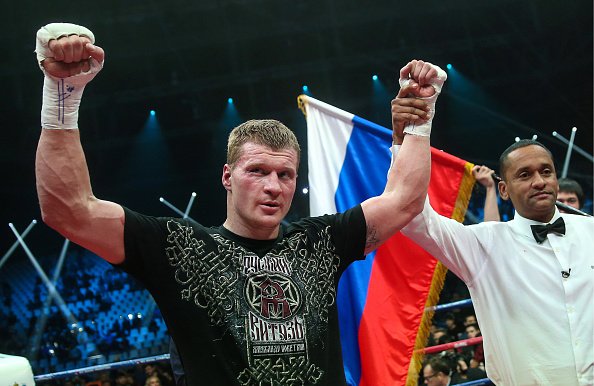 In what nearly became a very disappointing fight – in the very first round, Rudenko claimed that he was cuffed to the back of the neck when they were fighting on the inside, and he almost quit the fight.  He began complaining of a neck injury and was refusing to fight for nearly five minutes, but eventually agreed to box on.

Once the fight restarted, Povetkin’s advantage became visible. Rudenko was on the defensive in every round but he still managed to land some serious punches in middle rounds. Nevertheless, the Russian boxer was better in almost every department.

Rudenko was game enough to walk through pain and fatigue in later rounds as Povetkin applied some smart pressure and also started to use his body shots. The Ukrainian clinched it to the final bell despite being hurt and dazzled at the end.