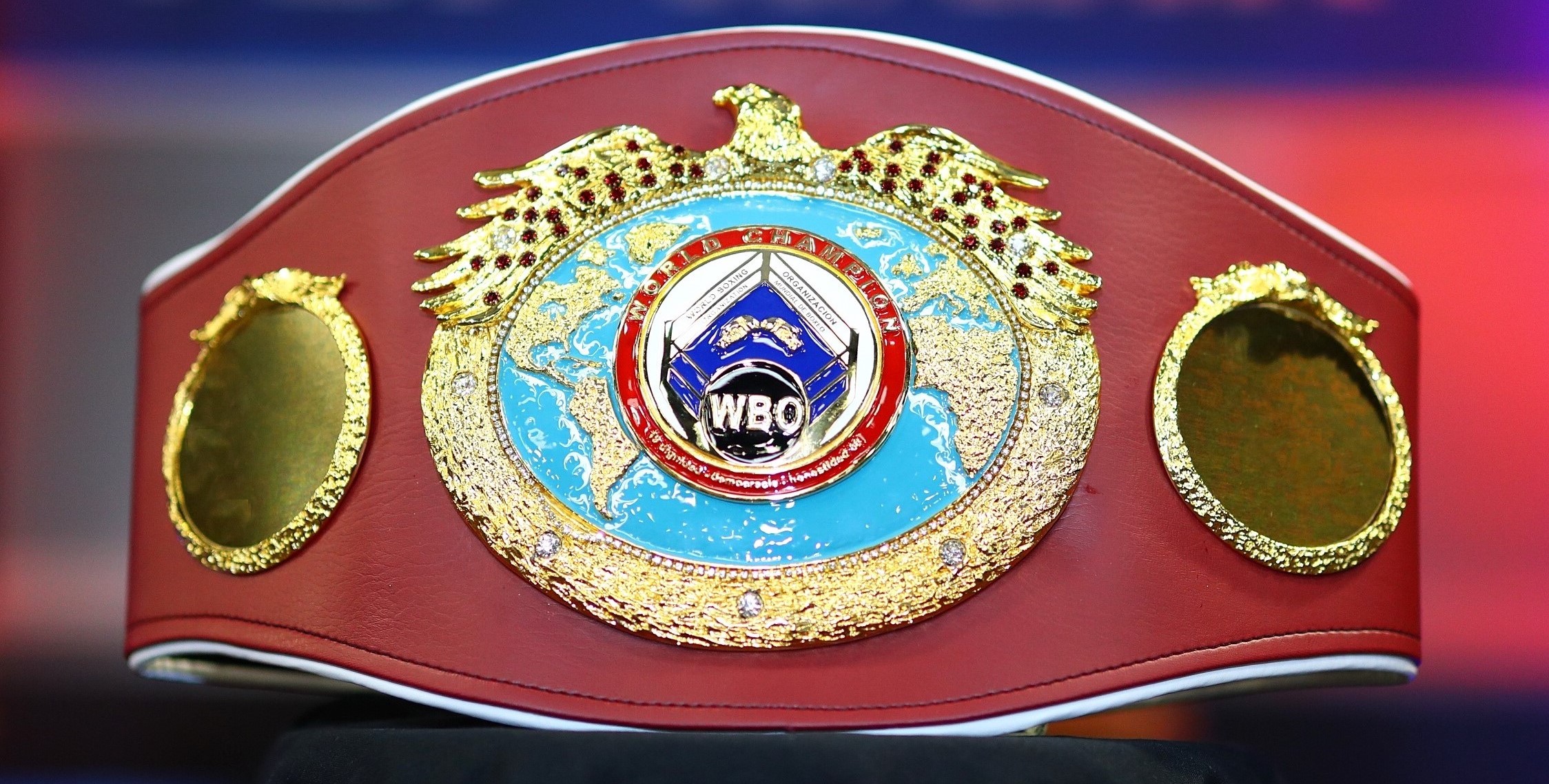 October 26: Stevenson and Gonzalez to Battle for Featherweight World Title

Shakur Stevenson is only 22 years old and 12 fights into his pro career. For his first world title shot, he’ll return to the sight of many of his greatest amateur accomplishments. Stevenson will face Joet Gonzalez for the vacant WBO featherweight title Saturday, October 26 at the Reno-Sparks Convention Center in Reno, Nevada.

Stevenson and Gonzalez are the WBO’s top two contenders for the belt vacated by Oscar Valdez, who is now campaigning at 130 pounds.

Promoted by Top Rank, in association with Let’s Get It On Promotions and Golden Boy, Stevenson-Gonzalez and a co-feature will stream live and exclusively on ESPN+, the leading multi-sport streaming service, beginning at 10 p.m. ET/7 p.m. PT. The entire undercard will stream on ESPN+ starting at 6:30 p.m. ET/3:30 p.m. PT.

“I have been working for this moment my entire life, and no one is going to stop me from becoming a world champion,” Stevenson said. “I had some of my biggest amateur moments in Reno, and I can’t wait to win my first world title there. This is my time to show the world that I am the best young fighter in boxing. The Shakur Stevenson era will officially begin on October 26.”

“It’s about time I got my world title shot,” Gonzalez said. “I’ve been asking for this opportunity for a long time. Thanks to my promoter and manager, it is finally here. Shakur Stevenson has done a lot of talking. But I’ll do my talking in the ring with my fists on October 26.”

Stevenson (12-0, 7 KOs), the fighting pride of Newark, New Jersey, turned pro in April 2017 following a standout amateur career that included a 2016 Olympic silver medal for the United States. He is familiar with Reno, having won four national titles in “The Biggest Little City in the World” from 2013-2015, including his triumph at the Olympic Trials. Stevenson returned to Reno as a pro, shutting out Juan Tapia over eight rounds in February 2018 to improve to 5-0. He has fought three times thus far in 2019, including a career-best performance April 20 against former world title challenger Christopher Diaz on the Terence Crawford-Amir Khan pay-per-view undercard. He followed up the unanimous decision over Diaz with a triumphant return to Newark, where more than 5,000 fans packed the Prudential Center for his third-round stoppage over Alberto Guevara.

Gonzalez (23-0, 14 KOs) is a seven-year pro who has the edge in experience, and at 25 years old, is three years older than Stevenson. Like Stevenson, he had a storied amateur career, nearly qualifying for the 2012 London Olympics and winning a U.S. Junior Olympics title. Gonzalez has won three consecutive bouts by knockout since a split decision victory over former world title challenger Rafael Rivera. He last fought July 13 in Carson, California, capturing the WBO Global and WBA Continental America featherweight titles with a sixth-round stoppage over Manuel Avila. Immediately following the Avila bout, he expressed interest in fighting in Stevenson, and the two have since been engaged in a social media back-and-forth. The talking will stop — and the fight will start — on October 26.

Jamel “Semper Fi” Herring, the U.S. Marine veteran who upset Masayuki Ito in on Memorial Day weekend to win the WBO junior lightweight title, is set to honor his comrades by returning on Veterans Day weekend.

Herring will make his first title defense against the undefeated Lamont Roach Jr. on Saturday, November 9 at Chukchansi Park in Fresno, home of the Triple-A Fresno Grizzlies. This is a return engagement for Herring, who fought at Fresno’s Save Mart Center last September and had more than 1,000 active, retired and aspiring service members in the crowd cheering him on.

“Our camps have gone back and forth, and I’m just ready to get to work,” Herring said. “I have a great team, and Terence Crawford will also be in camp to make sure I’m at my best. Overall, the night means much more than trash-talking, since it’s the weekend of both Veterans Day and the Marine Corps birthday.

“I’m glad to be back in Fresno. I had a huge crowd supporting me last time I fought in the area. I know a victory here will lead to bigger and better things.”

“I know Jamel very well and he knows me,” Roach Jr. said. “I’m super excited, and I’ve been waiting for this moment my entire life. This victory will be only the beginning of my legacy. I’m here for a reason, and I can’t wait to show the world why! I will be the WBO junior lightweight world champion on November 9.”

Herring (20-2, 10 KOs) served two tours of duty with the Marines in Iraq and captained the 2012 U.S. Olympic boxing team. His pro career stalled with a 1-2 skid from 2016-2017, but after signing with Top Rank and moving down to 130 pounds, he won three straight fights to earn the title shot against Ito. His September 2018 fight against John Vincent Moralde was a particularly special occasion, as dozens of Marines lined the Save Mart Center walkway as Herring made his entrance. He shut out Moralde as the ESPN-televised co-feature, and now he returns to California’s Central Valley ready to put on a clinic under the lights.

Roach (19-0-1, 7 KOs) is one of the best young fighters to emerge from the boxing hotbed of Washington, D.C. in recent years. His only hiccup as a pro — an April 2018 draw against Orlando Cruz in Cruz’s home country of Puerto Rico — was a minor speed bump in what has been an otherwise sterling run up the ranks. He is 3-0 since the Cruz fight, winning a pair of regional belts and putting forth his best performances on high-profile cards. He last fought May 4 on the Canelo Alvarez-Danny Jacobs undercard in Las Vegas, scoring a 10-round unanimous decision over former world title challenger Jonathan Oquendo. Roach is trained by his father, Lamont Roach Sr., who has been the head man in his corner for his past five bouts.