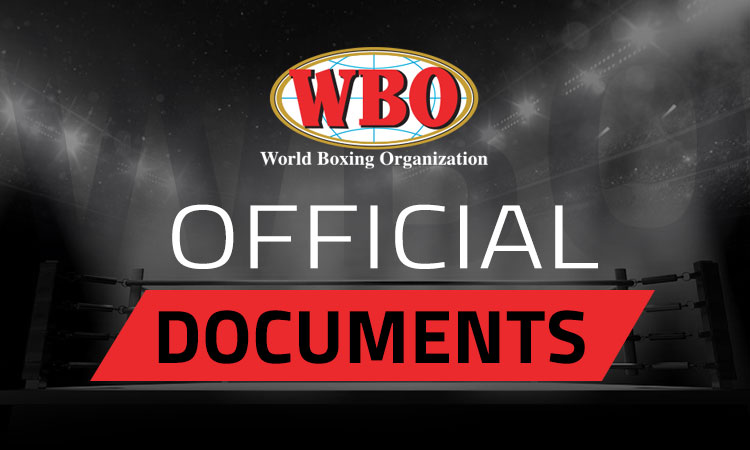 As per WBO regulations, the deadline of mandatory for Middleweight World Champion Demetrius Andrade is next month in December of this year. We would like you and WBO committee to consider my middleweight boxer Janibek Alimkhanuly for mandatory position, he has been ranked #2. Janibek is a 2016 Olympian and in his pro career since October 2016 he got his record 11-0 with 7KO’s. In his 6th pro bout Janibek won the WBO Global title and defended it 5 times with top opponents including former World Champions Rob Brand and Hassan N’Dam in his last 2 fights. We strongly believe that Janibek deserves to be in the mandatory position against the WBO Champion, Demetrius Andrade.