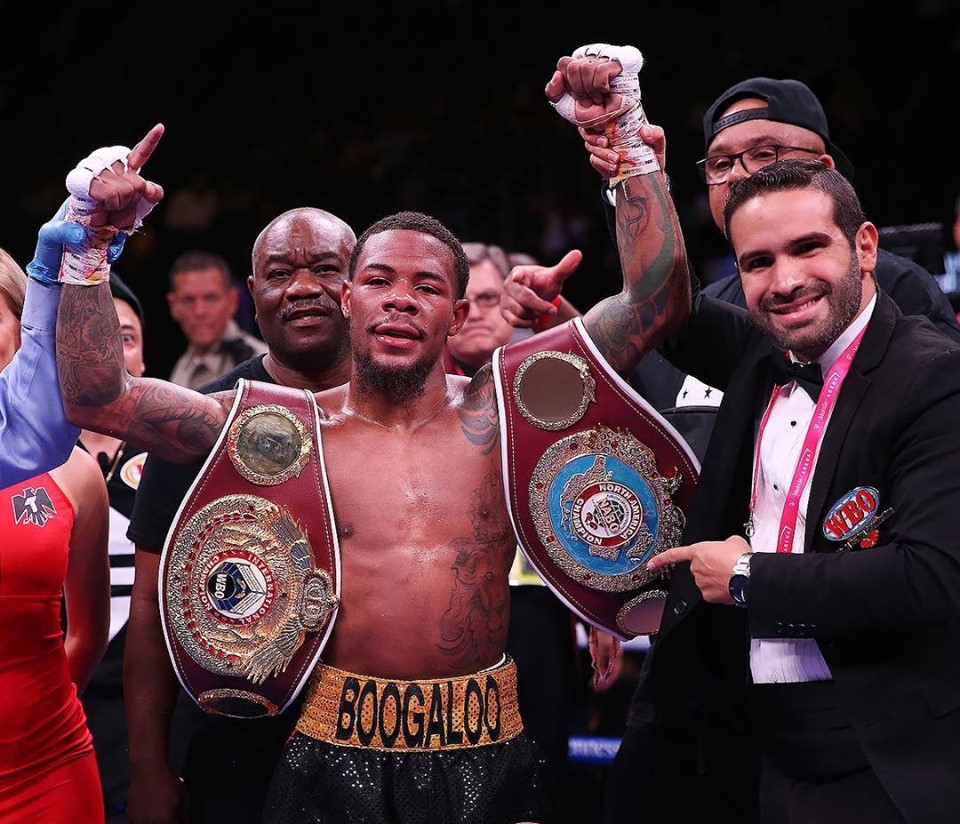 “The fight played out good,” said Roach. “I think it could have gone better of course. But I’m glad we got this experience, to go up to the championship level. The only guys that beat him became champions and I’m one of them.

“I knew that I was bleeding because I could feel the trickling, but I’ve been getting hit in the face since I was nine years old. It wasn’t nothing I wasn’t used to.He hit me with a clean body shot. I just got myself together towards the end of that round and stuck to the game plan and continued boxing. From round 1 to round 10, I was feeling all of the head butts.