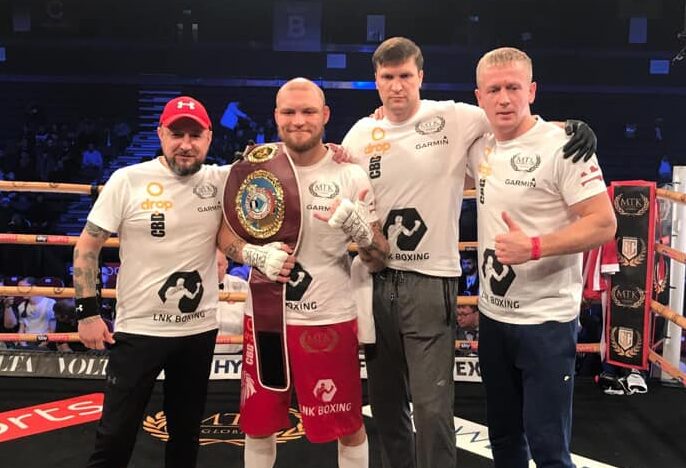 Ricards Bolotniks booked his place in the final of the #GoldenContract light-heavyweight tournament with a victory over Hosea Burton.

The two men were competing at Studio 69 in Riga, Latvia, with a fantastic back and forth battle taking place over 10 hard-fought rounds.

Bolotniks appeared to get the better of the action, with the most dramatic moments coming in round nine when Burton received two standing counts after an onslaught from the Latvian.

In the end, the judges had it slightly wider than expected, scoring it 98-90, 100-90, 98-90, earning Bolotniks the win and seeing him keep hold of his WBO European light-heavyweight title in the process.

Bolotniks will take on the winner of the other Golden Contract semi-final, which sees Liam Conroy meet Serge Michel at Production Park Studios in Wakefield, England on Wednesday.

Elsewhere on that card, Tyrone McKenna takes on Ohara Davies in the super-lightweight semi-final, and Jazza Dickens faces Ryan Walsh in the featherweight final, with the action live on Sky Sports in association with Matchroom Boxing, and on ESPN+ in association with Top Rank.