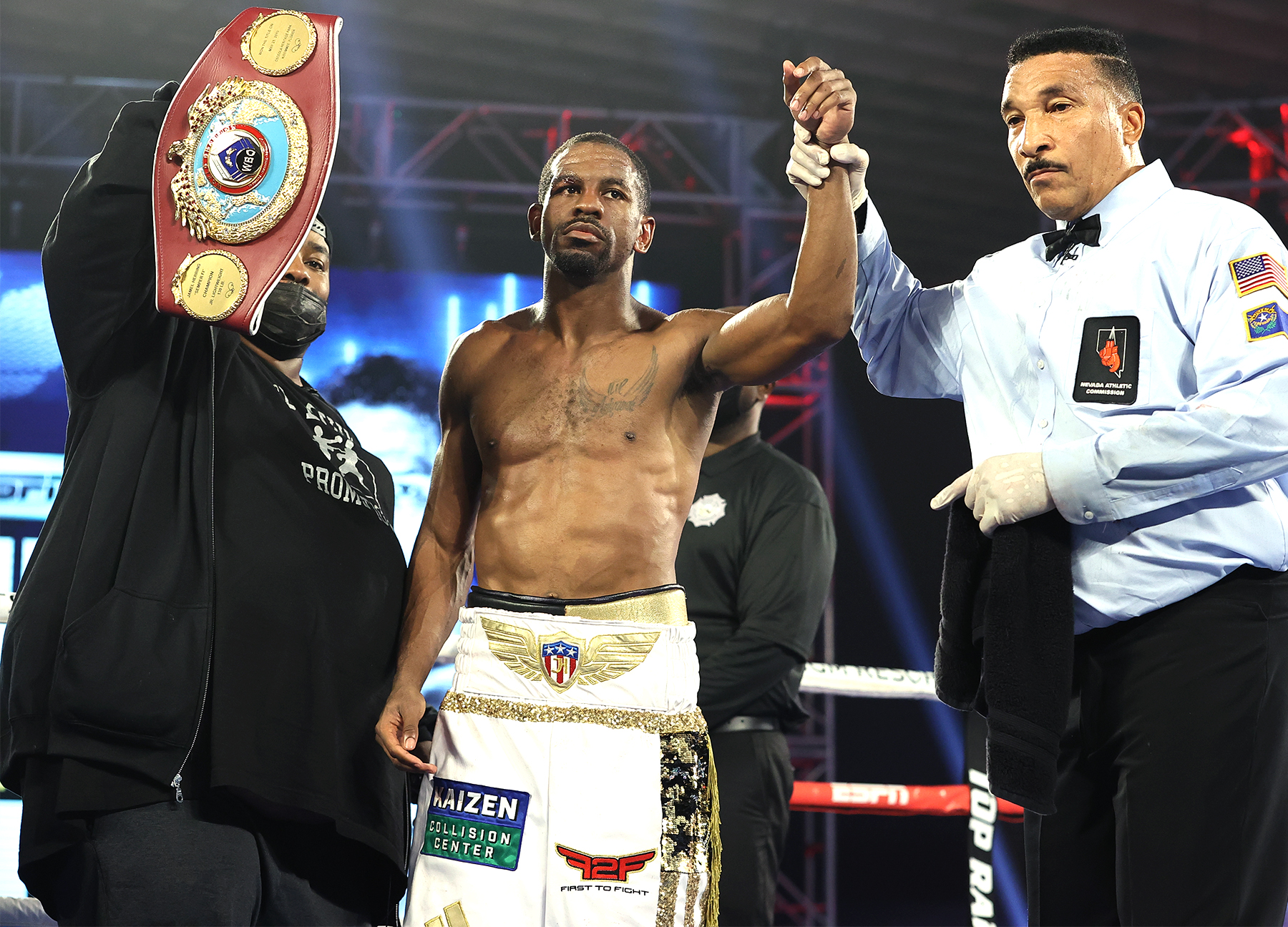 Referee Tony Weeks stopped the fight at the conclusion of the round due to repeated intentional headbutts, which left Herring unable to continue. Herring (22-2, 10 KOs) knocked down Oquendo (31-7, 19 KOs) in the second round, and then the headbutts began. He opened up a nasty gash above Herring’s right eye and was deducted a point in the fifth round.

The headbutts continued and ultimately spelled the end of evening for Oquendo. At the time of the disqualification, Herring was in control on the scorecards (80-70 2x and 79-71).

Herring said, “It just got ugly. I wasn’t too satisfied with my performance, to be honest with you. In the beginning, everything was going real smooth, me boxing. I put him down with an uppercut. We knew he was going to come head-first. We had to time it. In the end, I wasn’t happy with how I was looking. I’m disappointed with the outcome. I’ve never been in that situation.

So Good, So Cold It wasn’t all smooth sailing for Nelson, who suffered a pair of headbutt-induced cuts. The blood, however, served as fuel for the knockout to come.

Nelson said, “When that second cut came, I was like, I know how fighters are when they see an injury. So I said, ‘You know what, I have to get to work. My plan was to go out there and feel him out, don’t rush it too much. That’s why the first couple of rounds, I wasn’t doing too much, and then I picked it up. The headbutt was the perfect time for me to pick it up.

“I feel like I’m ready for a title eliminator and then let’s go for the title. That was my whole plan, to set myself up where they can’t deny me a world title.”