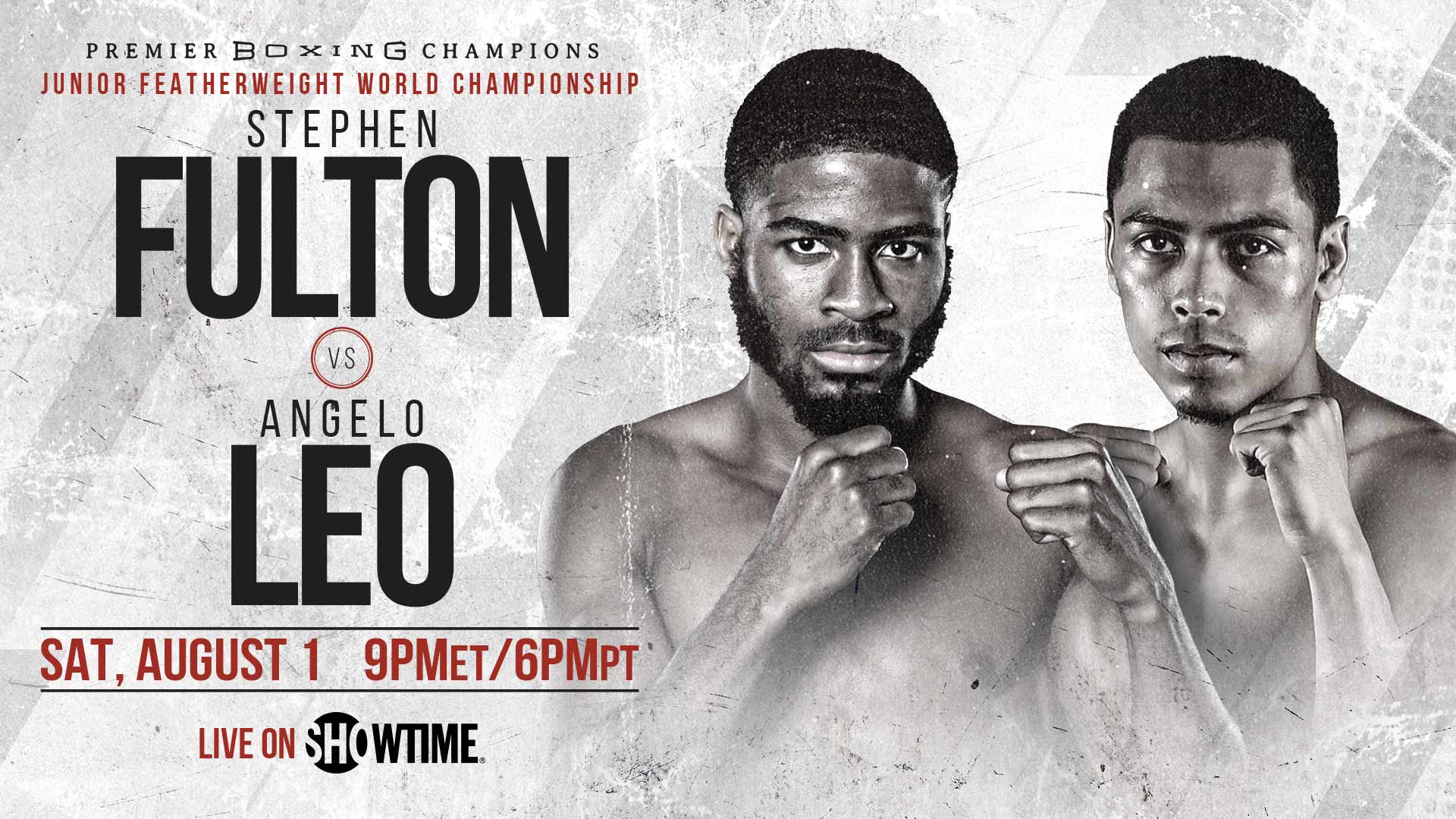 SHOWTIME SPORTS® AND PREMIER BOXING CHAMPIONS RETURN TO THE RING

The SHOWTIME boxing schedule begins on Saturday, August 1 and runs through the end of 2020. Initially, each live telecast will be presented without fans in attendance from Mohegan Sun Arena in Uncasville, Conn. Included in the schedule are four world title eliminators, three interim title fights and 13 bouts in all pitting top-10 ranked fighters.

“We are proud to announce the strongest and most comprehensive schedule of fights in all of boxing,” said Stephen Espinoza, President, Sports and Event Programming, Showtime Networks Inc. “Each bout on this schedule, our largest schedule announcement since 2018, carries high stakes and significant implications. From highly regarded prospects to emerging stars to established champions – all in tough matchups – this lineup delivers on our promise to provide boxing fans with the best talent, the most exciting fights and the highest quality presentation in the sport. We are thrilled to return to live boxing with this star-studded schedule of exciting, meaningful fights.”

Philadelphia’s 122-pound rising star Stephen Fulton Jr. (18-0, 8 KOs) will headline SHOWTIME CHAMPIONSHIP BOXING® on August 1 (9 p.m. ET/6 p.m. PT) against talented, fellow undefeated contender Angelo Leo (19-0, 9 KOs) of the Mayweather stable in a marquee 12-round matchup for the vacant WBO junior featherweight world title. The Premier Boxing Champions event is promoted by Mayweather Promotions and TGB Promotions. This will mark the first live boxing event on SHOWTIME since ShoBox: The New Generation on March 13 when the network presented what was to be the last nationally televised professional sporting event in the U.S. for several weeks.

“We couldn’t be more excited to be finally getting back to boxing,” said Leonard Ellerbe, CEO of Mayweather Promotions. “Everyone has been patiently waiting and the series of fights that we will collectively put on over the next few months will be great for boxing and the sports world in general. We’re kicking things off August 1 with a world title opportunity for our rising contender Angelo Leo who has been consistently grinding and taking care of business. He’s facing another young and focused undefeated fighter and only one of them can be crowned champion. Both guys are confident that the title belongs to them, which is going to make for a great fight from the first bell.”

“I have been really impressed with both Fulton and Leo,” said Tom Brown, President of TGB Promotions. “Fulton’s resume includes victories over eight undefeated fighters. Angelo Leo will be the third straight unbeaten fighter he’s faced. Leo has passed every test he’s had with victories against some of the toughest fighters in the division. The winner of this match will be soaring to new heights in the division.”