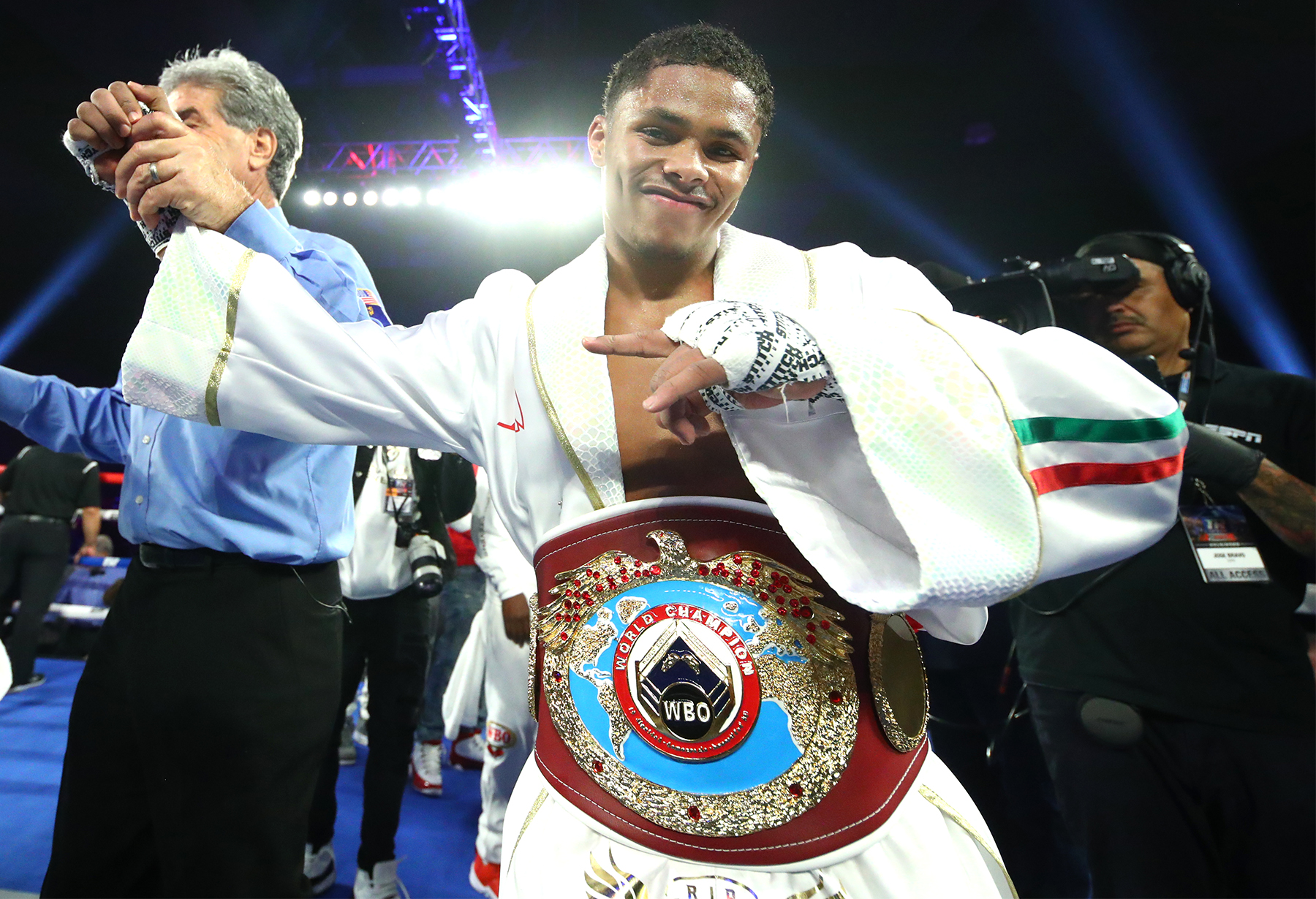 Sources: Boxing back on June 9 with WBO World Champion Shakur Stevenson Vs. Rafael Rivera on ESPN

The return of championship boxing in the United States now has a matchup, date and network.

A fight pitting WBO Featherweight champion Shakur Stevenson against Rafael Rivera is in the process of being finalized for June 9 in Las Vegas in the main event of Top Rank Boxing on ESPN, sources tell The Athletic. The event will end the boxing hiatus imposed by the ongoing COVID-19 pandemic.

The Jose Ramirez-Viktor Postol fight, scheduled for Feb. 2, was the first boxing event canceled by the coronavirus, but that bout was set to take place in the epicenter of the outbreak in Wuhan, China.

Several boxing events were held stateside afterward as the U.S. continued business as usual. Stevenson was in New York for his scheduled fight against Miguel Marriaga on ESPN when the NBA and NHL delayed its season. One day later, on March 12, Top Rank pulled the plug on Stevenson-Marriaga, slated to take place at Hulu Theater at Madison Square Garden on March 14.