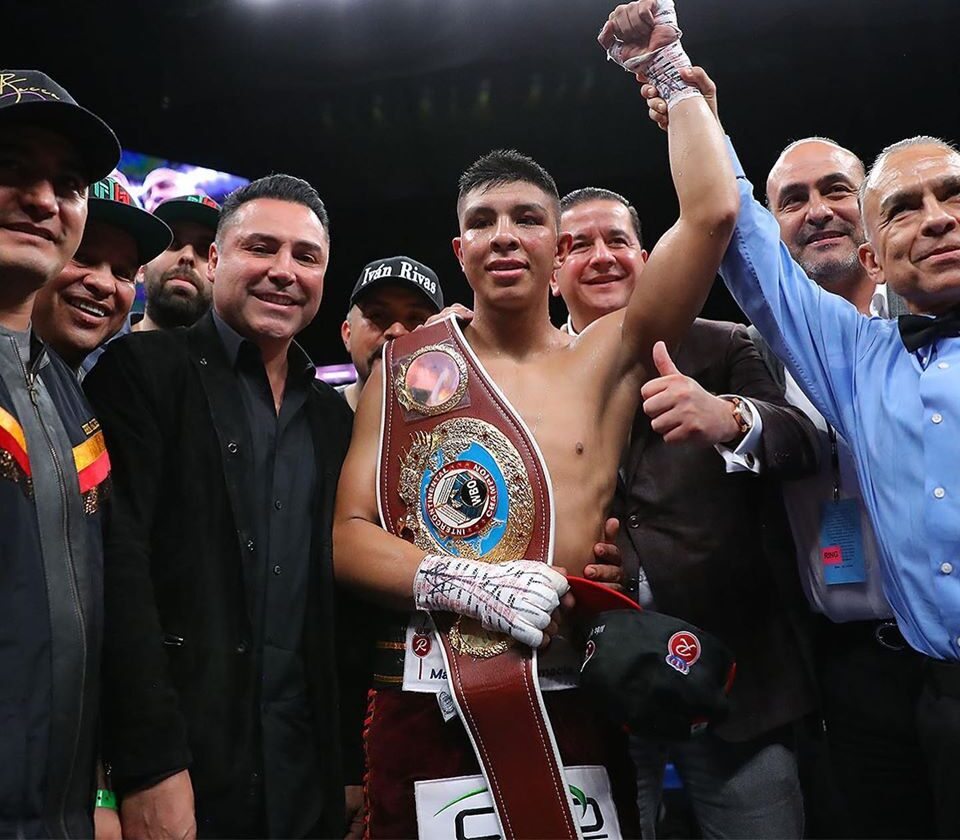 Mexican star Jaime Munguia (36-0, 29 KOs) retained his WBO Intercontinental Middleweight Championship by defeating Tureano Johnson (21-3-1, 15 KOs) of Nassau, Bahamas at Fantasy Springs Resort Casino and live on DAZN. The fight ended in abrupt fashion after an uppercut from Munguia caused a severe cut on Johnson’s lip, which earned him the knockout win at the send of the sixth round. This @jaimemunguia15 uppercut led to the cut that awarded him the KO. pic.twitter.com/Ccczz7P2Ru

“I’m delighted to get the victory,” said Jaime Munguia. “He surprised us early in the fight. He has a style that makes one very uncomfortable. But my corner told me to adjust and find my distance. Then I found the right uppercut. I saw that he had gotten cut from it, and then it was just a matter of time. I am ready for all the best fighters of my division.” “I’m very happy to walk away with the victory,” said Elwin Soto. “I tried pressure as much as I good to score a win. These are the kind of tough fights you are in when a world title is at stake. His style was difficult for me, but I felt I did enough to win.”