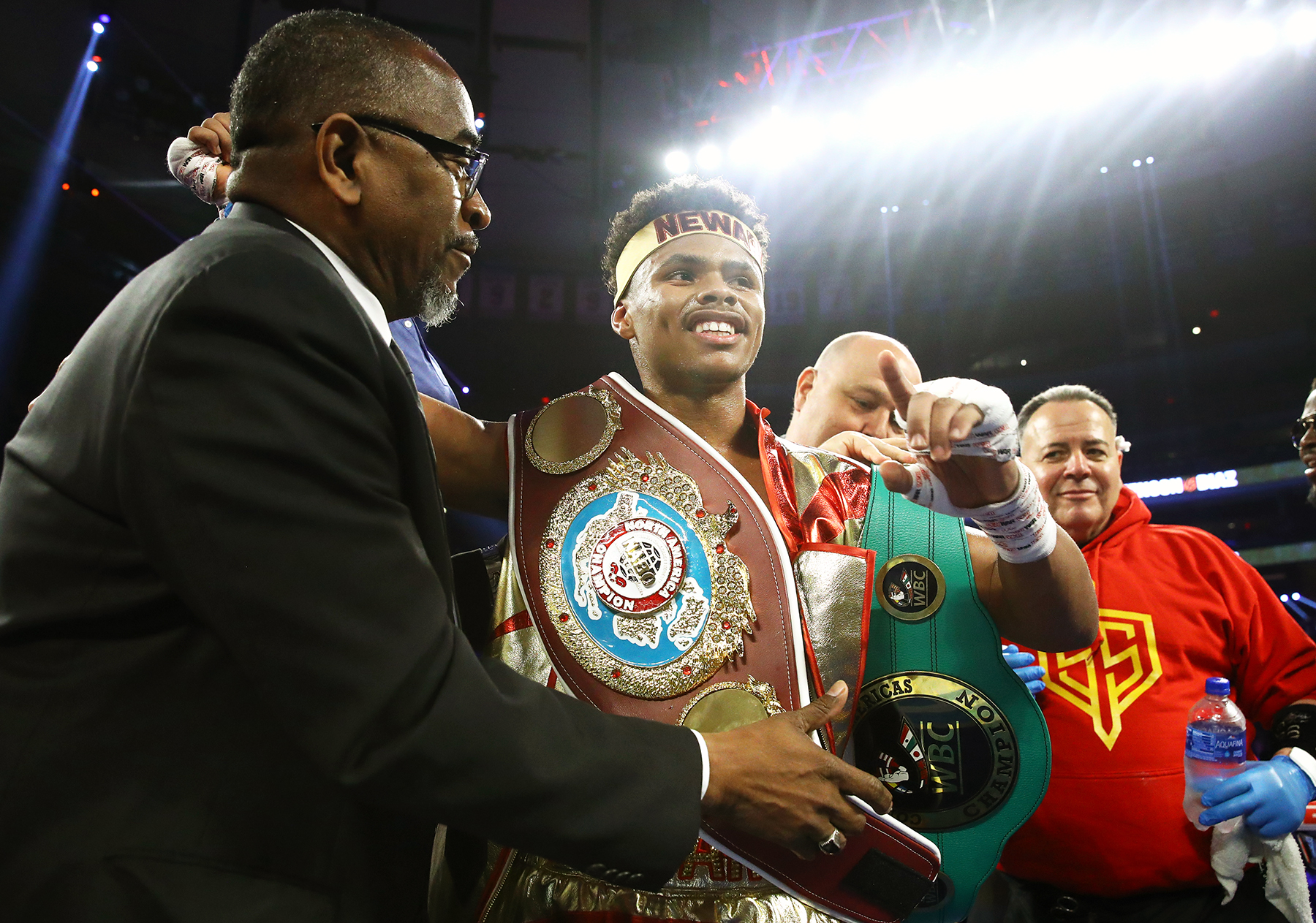 Stevenson, a 2016 U.S. Olympic silver medalist, saw his two-fight knockout streak come to an end, but Diaz (24-2, 16 KOs) represented the toughest test of his career.

At no point did Diaz threaten Stevenson (11-0, 6 KOs), whose southpaw movement was too much for the Puerto Rican pressure fighter.

“I take nothing away from Christopher Diaz,” Stevenson said. “He’s a great fighter, but I came in there to outbox him, and that’s exactly what I did.”