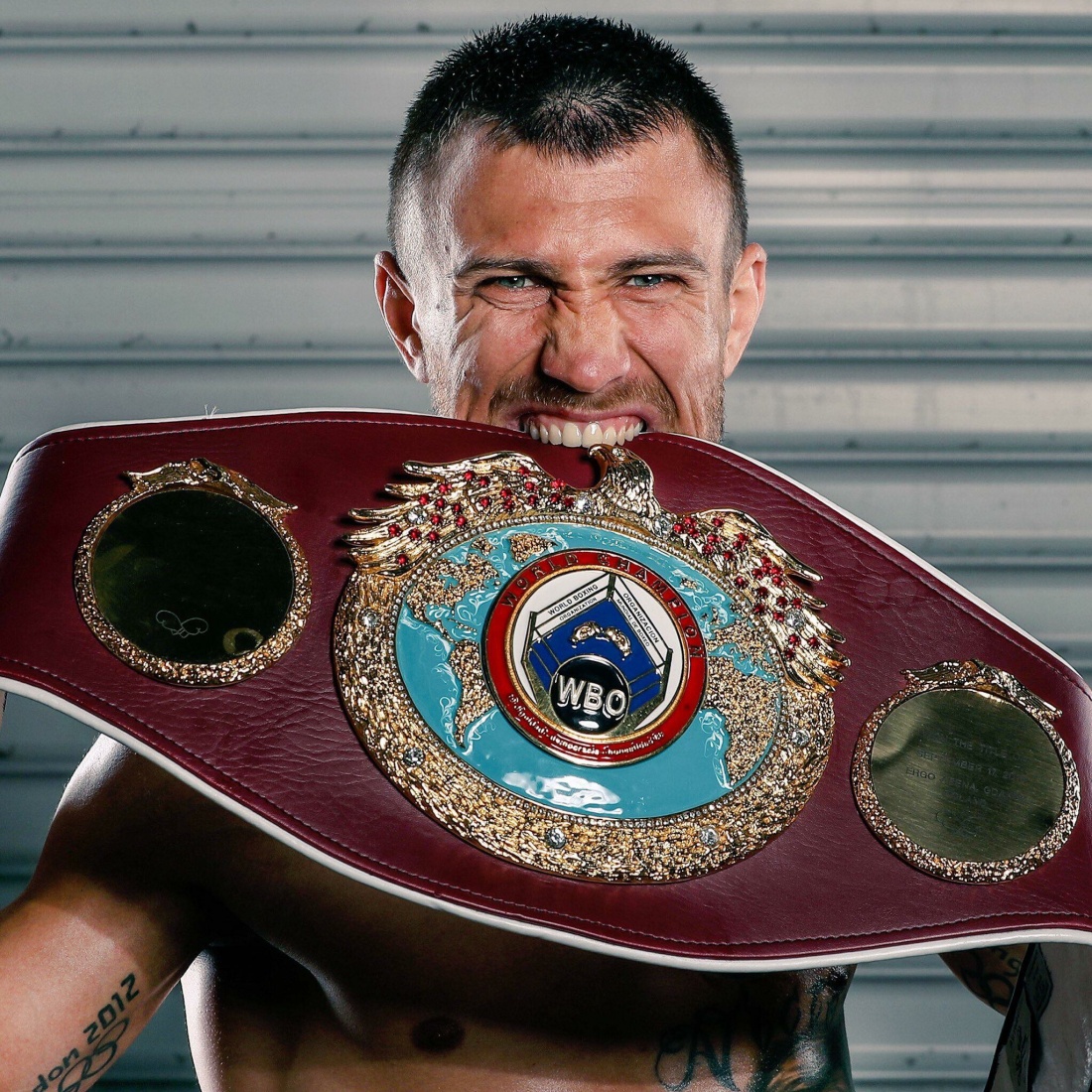 Ukraine’s Lomachenko (8-1, 6 KOs), who owns the WBO 130-pound championship, and Colombia’s Marriaga (25-2, 21 KOs) will square off at the Microsoft Theater in Los Angeles. Crawford (31-0, 22 KOs), the WBC/WBO super lightweight champion, will encounter Namibia’s Indongo (22-0, 11 KOs), the IBF/IBO/WBA 140-pound champion, at Pinnacle Bank Arena in Lincoln, Nebraska, about a one-hour drive from Crawford’s hometown of Omaha.

Lomachenko and Crawford are generally regarded as two of the top five boxers, pound-for-pound, in the sport.

While facing Indongo represents a shot a full unification for the highly skilled Crawford, Lomachenko’s opponent is coming off a loss. Mexico’s Oscar Valdez (22-0, 19 KOs), the WBO featherweight champion, defeated Marriaga by unanimous decision in their 12-round fight April 22 at StubHub Center in Carson, California.

“Pound for pound, no one can match the talent of Vasyl Lomachenko and Terence Crawford,” Top Rank president Todd duBoef told ESPN.com. “They drew the best ratings on premium cable this year [HBO], and now everyone will be able to see them when they defend their world titles in all-action fights in August, live on ESPN.

” Crawford and Lomachenko have become two of the most-watched fighters in bouts broadcast by HBO over the past couple years, but ESPN is available in millions more homes than HBO.

Their scheduled 12-round fight for Pacquiao’s WBO welterweight title will take place Sunday afternoon in Brisbane, where a crowd of 60,000 is expected at Suncorp Stadium, but it will air Saturday night in the United States at 9 p.m. ET/6 p.m. PT.