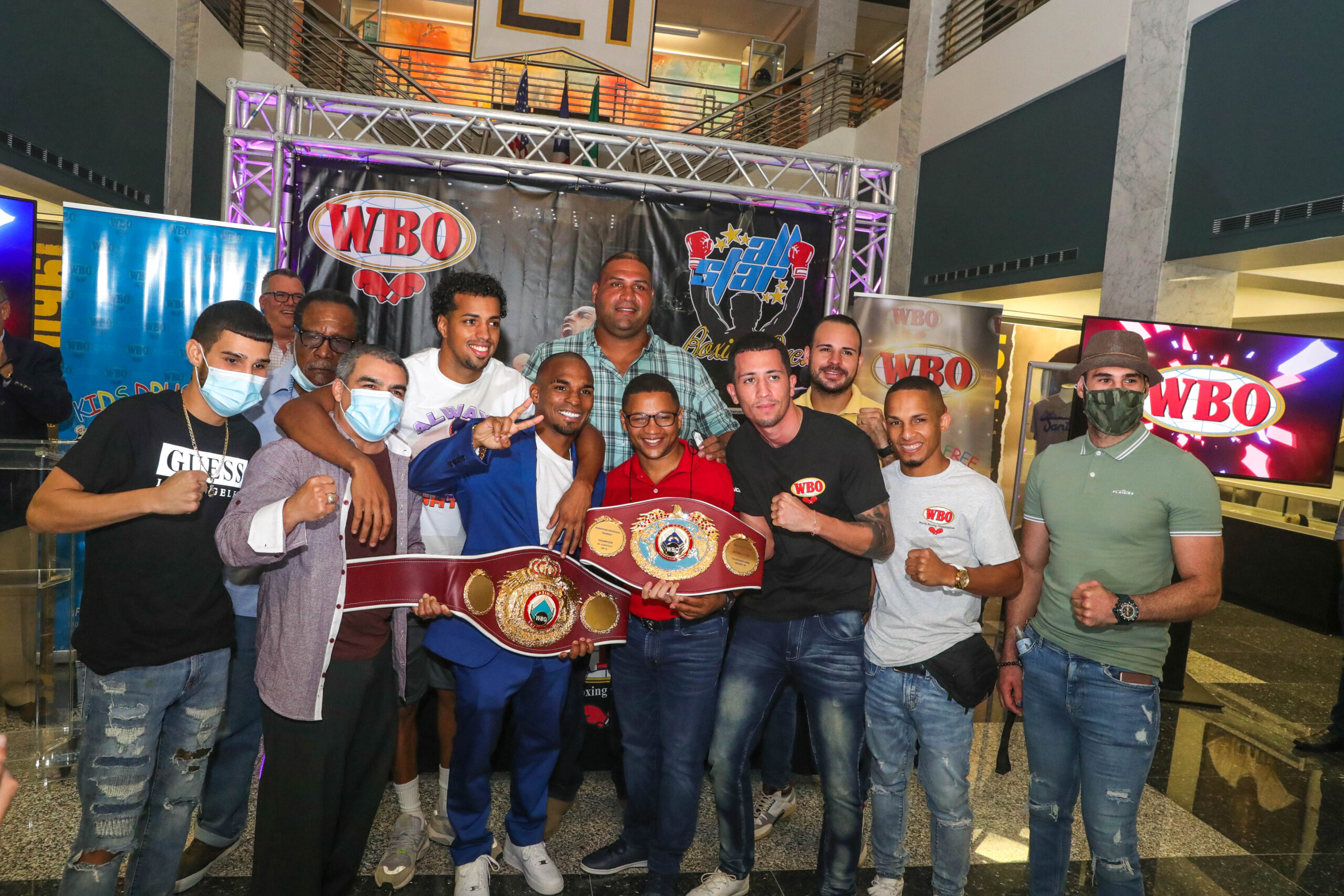 During the event, a special recognition award was given to the members of team Gonzalez. Trainers Luis Espada and Luis González and strength and conditioning coach Víctor Martínez. The event has held at the Sports Museum of Puerto Rico