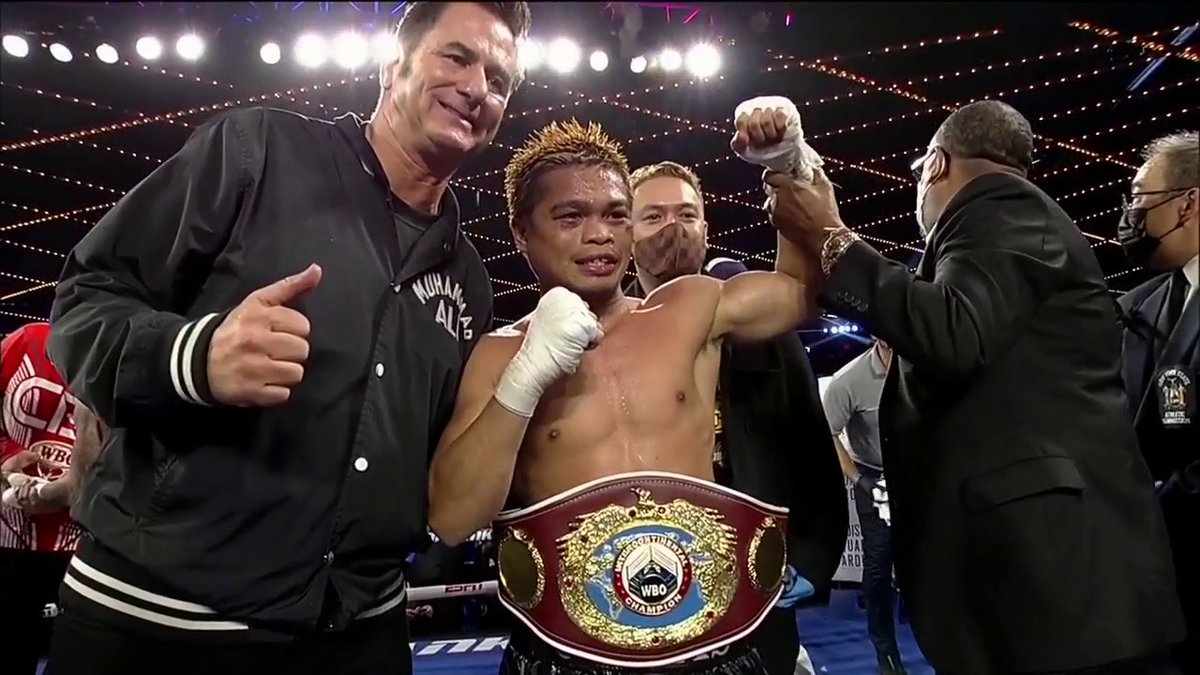 Filipino veteran Jonas Sultan (18-5, 11 KOs) did not read the script. The former world title challenger spoiled the New York debut of Carlos Caraballo (14-1, 14 KOs), knocking the Puerto Rican contender down four times en route to a 10-round unanimous decision in the bantamweight co-feature. All three judges scored the fight 94-93 for Sultan, who knocked down Caraballo in the second, sixth and ninth rounds. The two traded knockdowns in the third, with Caraballo landing a glancing blow as the bell sounded.

Sultan said, “This is boxing. This is war. And I came to win tonight. Caraballo is a tough man, but I wanted this one.”