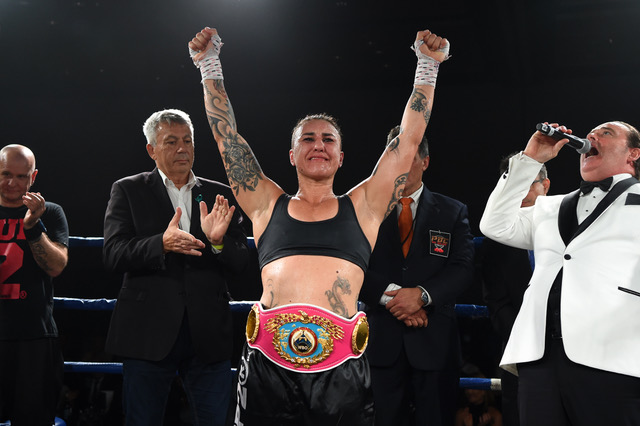 Top New Zealand women’s professional boxer Geovana Peres is preparing for anything as she ventures into the unknown with her defence of the WBO world light-heavyweight title in Auckland this week.

Peres didn’t want a warm-up fight and decided to instead maintain her relentless fitness and training routines over the past six months.

“The focus has been on defending the title and time has flown by,” she said.

“Since my last fight, I had a couple of days off but I quickly went back to training. That intensity picked up when the camp started, it’s gone to another level now.”