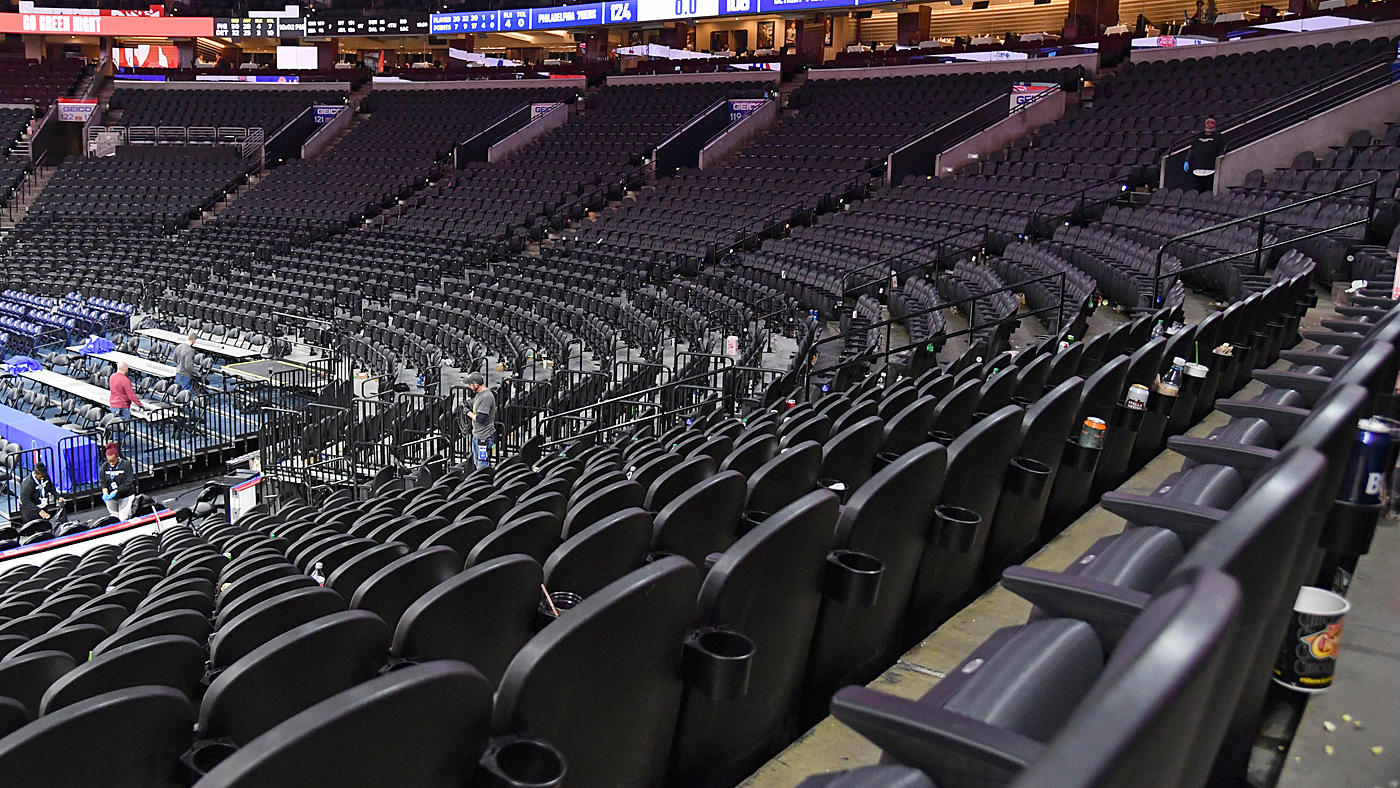 California board passes emergency regulations for boxing to resume this summer

The California State Athletic Commission passed emergency regulations Friday with an eye to resuming combat events in the summer months.

The commission met via video conference Friday morning and its guidelines were sent to the California Office of Administrative Law.

Among the key parts of these regulations, according to Foster, is that, “the fighters will be tested between two and three weeks before their event for the COVID-19 virus. If they’re clear, we’ll accept them on the bout card and we’ll approve the fights if they meet the other criteria.

“Then two days before they travel, they’ll fill out a questionnaire and when they get to the hotel, they’ll be isolated and tested again with their fight camps. Everybody involved in the promotion will be tested on that day,” continued Foster. “Anybody that the promoter deems ‘essential’ to their promotion — and we approve them to be there, and that could be media — anybody that is in that building that’s part of the promotion is going to need to be tested.”

Foster acknowledged that weighing heavily on the committee’s minds was Jacare Souza, who was scratched from the UFC 249 card in Jacksonville, Florida, on the weekend of May 9 for testing positive for the coronavirus.

“We learned from that event, and I want to be clear, that’s not to put down the UFC one bit, they had a great plan and everything,” he said. “We learned by watching that, just how contagious this virus could be. So we want to mitigate that risk.”

Everyone working corners will be forced to wear a mask and surgical gloves at ringside, but there will be no limit on how many people can be in the facility on fight night.

“I don’t plan on doing that,” said Foster, who explained, “because there’s a financial interest. I mean, every person that the promoter puts in there, they are responsible for testing, the promoters are paying for the testing and for the accommodations. So you’re talking about a lot of money for each person. So they’re going to have a vested interest to run with only ‘essential’ personnel.”

It’s not clear who will have the first show in California, but Eric Gomez, the president of Golden Boy Promotions, told ESPN, “Our plan, right now, we would like to go July 4th, and we’re working towards that. We’re doing a lot of work behind the scenes to ensure that all the right guidelines and protocols are going to be followed, and that the commission is going to be satisfied with all our efforts.”

Gomez, whose company is looking to do a show at the Fantasy Springs Casino in Indio, California, is looking at other possible states to stage cards, but for Los Angeles-based Golden Boy, California makes the most logistic sense.

“Production-wide, it’s easier, it helps us because we’re not hauling stuff all over the country and there’s a lot of production companies here in California,” Gomez said.

Smaller outfits like Thompson Boxing, which has been running club shows since 2001, say they are ready to resume operations with these new rules.

“The moment that they say ‘go’ — we’re ready,” Thompson vice president Alex Camponovo said. “We’re going to run shows without the public most likely at Omega Products [in Corona, California] indoors, with all the guidelines and procedures that we have to do.”

Foster pointed out that, “these particular regulations will go away when the state of emergency ends. So the commission can vote to make it go away, and it will end.”

Boxing has been at a standstill throughout the world since mid-March. Foster says he has received numerous calls during the past couple of months from those in the business wondering when they could start scheduling shows.

“We’ve got to do something for the industry, we’ve got to get it up and rolling,” Foster said. “But we’ve got to do it in a safe away. We’ve got to do that in a thoughtful way, and we did that today by passing a regulation package where at least it fits the ‘Phase 3’ resiliency road map, where sports can resume without live audiences.

“This is a way for that to happen.”