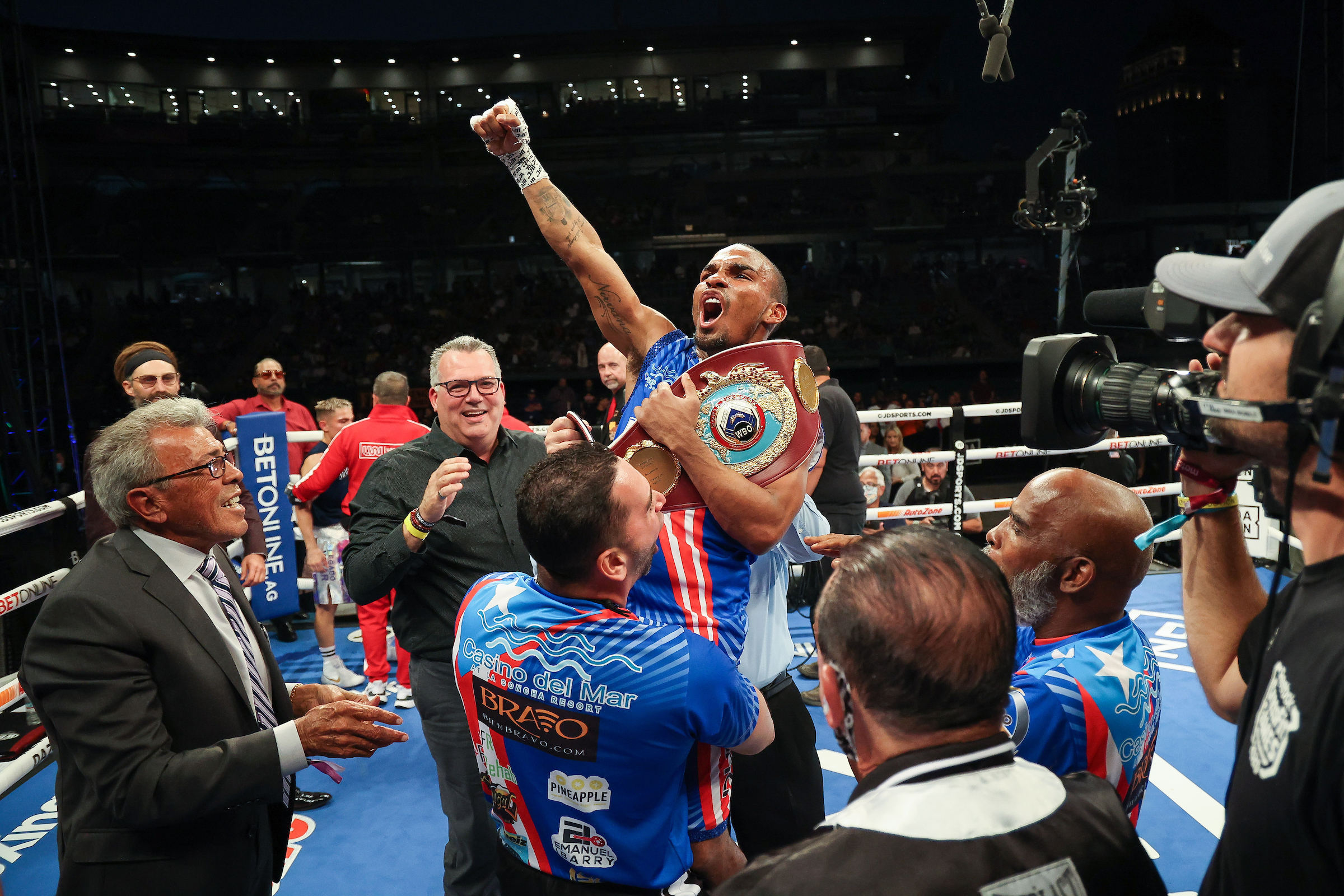 Puerto Rico has defeated Mexico in another episode, another page of one of the greatest rivalries in the world of professional boxing between both nations; Jonathan ‘Bomba’ González managed to defeat Mexican Elwin ‘La Pulga’ Soto by way of a split decision and established himself as the new world flyweight champion of the World Boxing Organization.

The 3 judges had the same score 116-112 for both boxers, with the difference that 2 saw the Puerto Rican boxer as the clear winner of the fight, while the remaining one awarded his scorecard to the now former Aztec world champion, Soto.

The fight was one where the Puerto Rican Jonathan ‘Bomba’ González used a lot his technical and tactical superiority where he was able to apply in all 12 rounds of the fight, his mobility, constant jabbing and a defense that avoided in much of the fight. big hits that Elwin Soto was sending through all rounds of the fight. The Mexican was always the man who sought the duel at close range, always forcing the fight and going forward, but this time it was not as effective as in his past fights.

However, at the end of the day, the intelligence and mental and spiritual strength that Jonathan ‘Bomba’ González showed, had its fruits and he became the new world champion in the fly category and opted as one of the best boxers in the news of all of Puerto Rico, while at the moment, Elwin Soto, despite the defeat, will surely take a rest time but will return much stronger and a new World title chance should not take long to reach him, given all the talent he has in his fists and the great wars he offers fans on the ring.