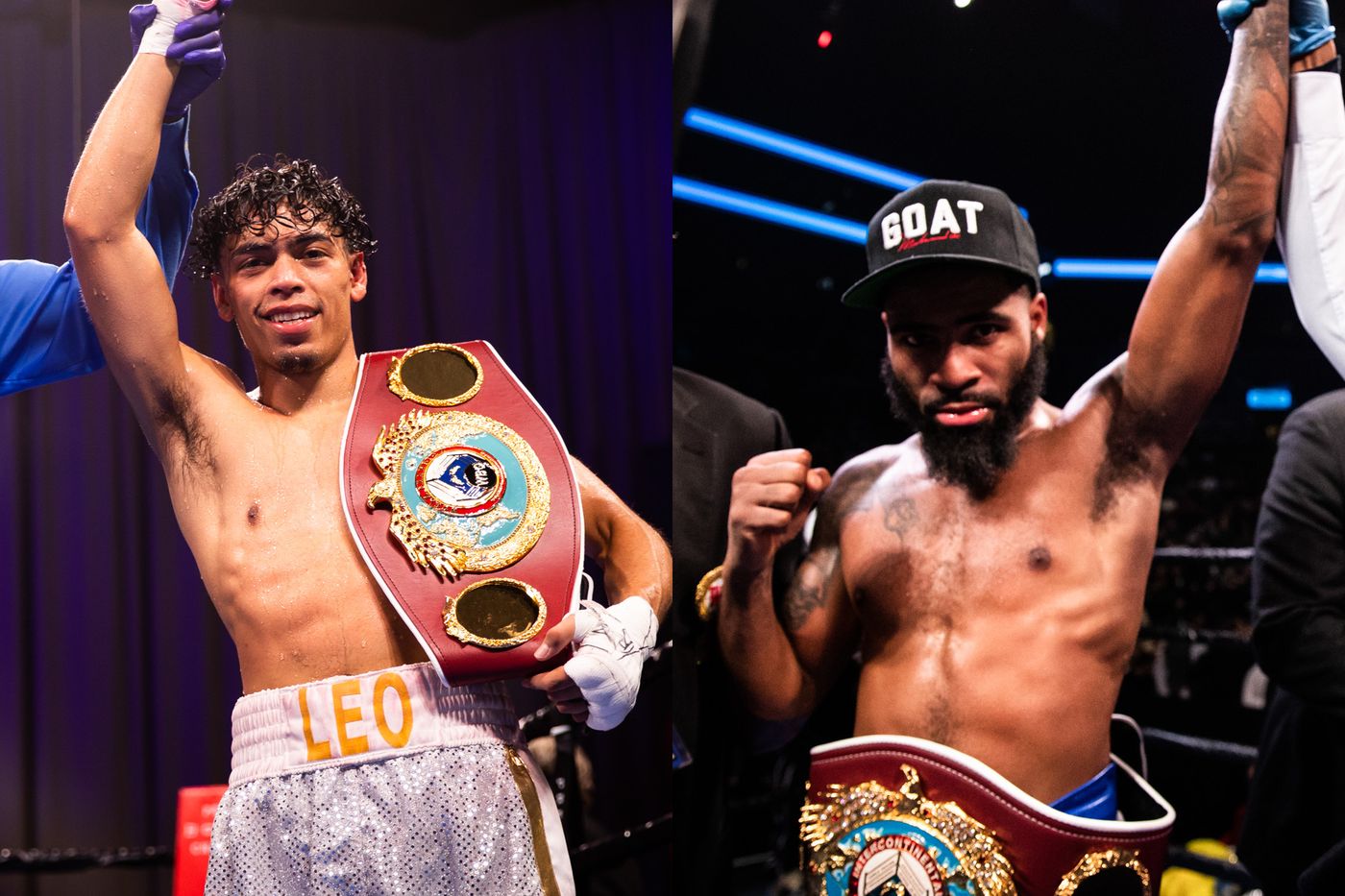 The WBO 122-pound title will be on the line in Showtime’s first “Championship Boxing” of 2021.

During Showtime’s final event of 2020 on Saturday night, the first Showtime Championship Boxing attraction for 2021 was announced, with Angelo Leo set to defend his WBO 122-pound title against Stephen Fulton Jr in the main event.

The event, which features six fighters with a combined record of 97-1, will be held Saturday, Jan. 23 at Mohegan Sun in Uncasville, Conn., days after the previously announced ShoBox event on Wednesday, Jan. 20.

Leo (20-0, 9 KO) captured the then-vacant WBO trinket in August when the two unbeaten 26-year-olds were originally set to meet, but Fulton was a COVID scratch. New Mexico’s Leo instead took on Tramaine Williams and won a clear decision over 12 rounds.

Fulton (18-0, 8 KO) was confident he was going to beat Leo in August, and now has the opportunity to claim the belt he wanted months ago.