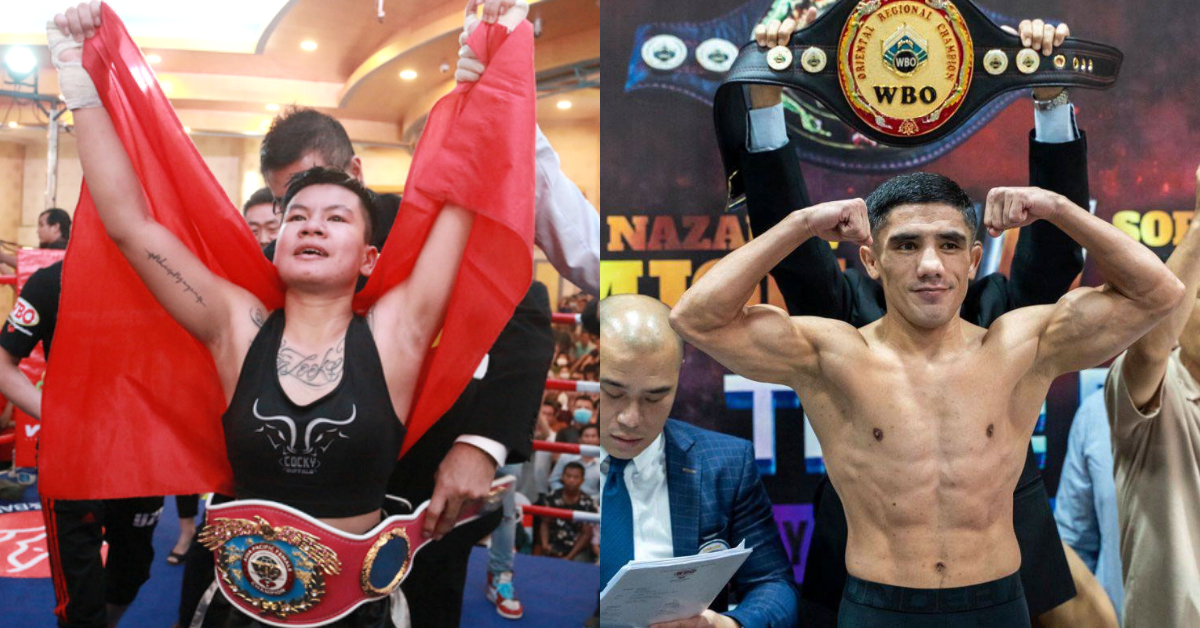 NGUYEN AND NAZAROV WIN IN CAMBODIA

BAVET,CAMBODIA- A boxing ring was set up in the middle of the casino floor of the Felix Hotel and Casino. There was already a captive audience at hand as gamblers gathered around the tables hours before the event actually started. The crowd was immediately drawn to the ring action and were not disappointed.

Nazarov is now 22-5,12KO’s. He was ranked number nine by the WBO going into this bout. Silvestre suffers another loss on the road and drops to 15-6-2,8KO’s.

The WBO bouts were supervised by WBO VP for Asia Pacific Leon Panoncillo.