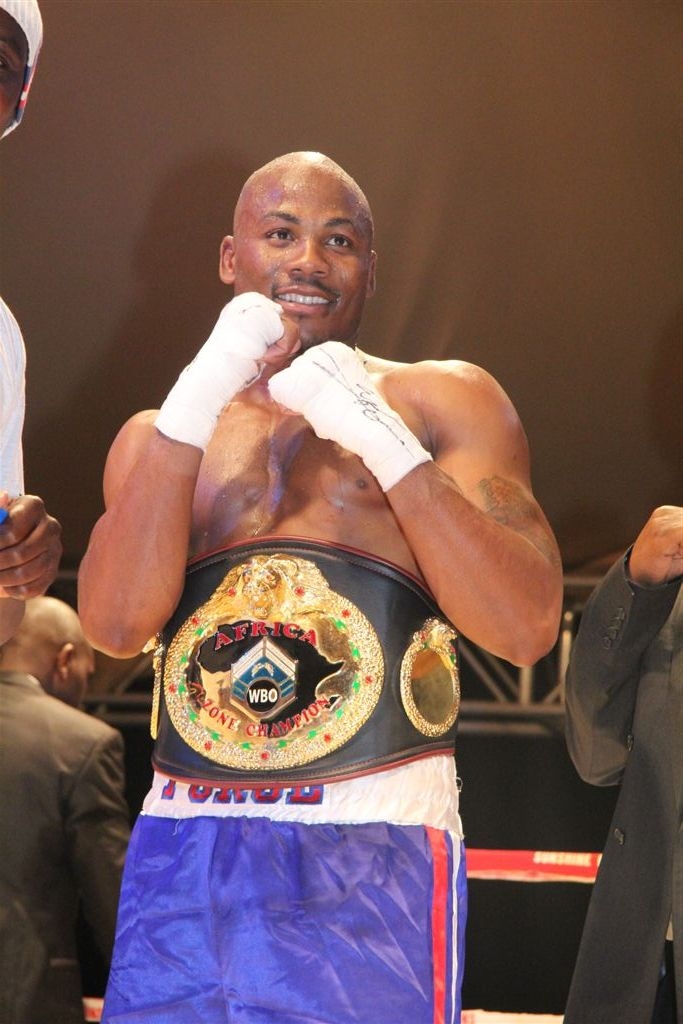 Black Mamba out to strike Kangaroo

At 29, Shihepo is determined to reach the peak in the tough rigours of professional boxing and nothing will stand in the way of the hard-punching pugilist when he faces Mwetupunga. The fight will be the main under-card for the Immanuel ‘Prince’ Naindjala’s International Bantamweight non-title 10- rounder against Ecuador’s Luis Singo.

Shihepo boasts a record of 17 wins, 6 losses and 1 draw from 23 fights, while his opponent is the proud holder of 11 wins and 3 defeats from 14 fights in the paid ranks.

Meanwhile, the strongly built Namibian, ranked 13th in the world by the WBO, was last seen in action against Hungarian Jonas Olah whom he demolished with a vicious 1st round technical knockout, leaving the Hungarian corner with no other option but to throw in the towel after just 2-minutes and 27-seconds of action.

In other action, Sacky ‘Izinyoka’ Shikukutu, still smarting from his defeat against Tommy Hango, will have a chance to avenge that loss when he climbs in the ring against his vanquisher for the vacant WBO Africa Interim Welterweight title over 12-rounds.

In another all Namibian affair, Peter ‘The Butcher’ Malakia squares off against Samuel Kapapu for the vacant National Lightweight title over 10-rounds. Immanuel Andeleke takes on debutant Leonard Shemuvalula in a 4-round Lightweight bout, while Toivo Mukwendje will lock horns with Mathias Johannes for the Junior Lightweight fight over 4-rounds. Matheus Shimbi will engage Steven Shimbonde in a Catch-weight fight over 4-rounds.